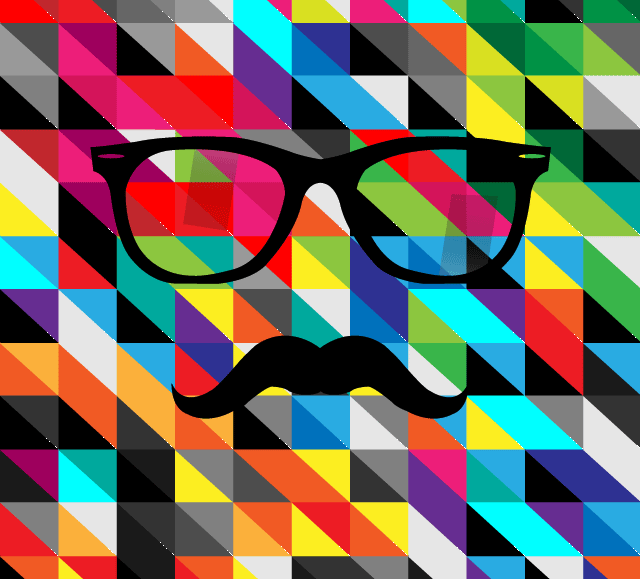 Back in 2000, two college friends started a magazine from their dorm room at Duke. William Pearson and Mangesh Hattikudur wanted to create a publication that was both educational and entertaining. Today, Mental Floss is a successful social, digital media and e-commerce brand that’s focused on the ever-popular millennial generation.

Pearson recently spoke at the Digiday Publishing Summit about how Mental Floss built itself up from a bimonthly magazine to a fully-grown digital media brand for millennial influencers. Here are four key takeaways from Pearson’s presentation:

1. Actively listen to your audience.
The whole idea to sell t-shirts, which is a big part of Mental Floss’s e-commerce leg, came from a reader suggestion about making a shirt to commemorate Pluto being demoted as a planet. In 2006, they made a Pluto shirt, and it sold really well. “We realized something: Our readers were smarter than we were,” said Pearson. From then on, Mental Floss decided to give any reader who submitted a good t-shirt idea $125, and the brand started producing t-shirts regularly.

2. Don’t buy into generalizations about millennials.
Mental Floss’s core audience is that mystical generation: millennials. Pearson went over all of the stereotypical qualities that millennials are so often labeled as: entitled, pampered, impatient, overconfident and so on and so on.  But as Pearson sees it, “What this is is really a misunderstanding of a generation that really is stepping up to the economic challenge. We’ve known them as an idealistic generation, but they are now trying to find a way to blend that with realism as well.”

3. Help your audience set goals and achieve them.
Pearson stressed this point about Mental Floss’ millennial audience: They are goal-setters. What engages them is recognizing that they are driven and helping them move towards achieving their goals. “It’s a generation that respects intelligence,” said Pearson. “We have to resist the temptation to dumb it down — we have to help them set goals.

4. Don’t assume that your readers are reading on all different platforms and devices all of the time.
As Pearson explained, Mental Floss has a lot of people who only read Mental Floss content on Twitter. That means that the Mental Floss tone and brand needs to be fully represented on Twitter and every other platform and channel. Publishers can’t assume that readers are bouncing back and forth between different devices and platforms to consume their content. “We have to make sure that each of these products in the digital space is capable of standing alone,” explained Pearson. “We had to come to the realization that some people just want to read us that day in one space.”

Building a New Brand from Digiday on Vimeo.