How Publishers Organize for Social Era 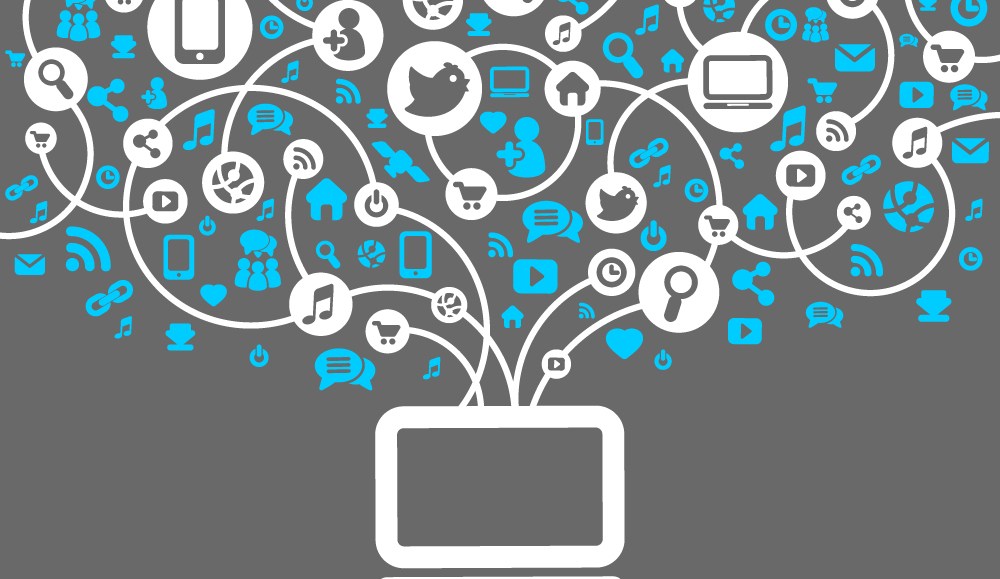 Publishers are seeing social as a big traffic driver across the board, but the question remains how to organize for this.

For some very socially savvy publishers like a Mashable, this can mean a team of five-strong and a detailed strategy for matching pieces of content to the appropriate social platform. Yet for others, social is a much looser affair, involving perhaps a junior employee but with the burden ultimately falling on the content creators themselves to provide social juice.

Mashable, which bills itself as a social publisher, is on the extreme end. It has a five-person social team, responsible for organizing social strategies across the whole company to help bring readers to the site. The team reports to the CMO, Stacy Martinet. This is no side task: Mashable has about 10 million followers across the social platforms.

For example, when a writer writes a story about a topic, the social team decides the social networks to target and when to push the messages out. Mashable writers are expected to do their own social promotion.

The Wall Street Journal has seven on its social media team who are considered journalists. Liz Heron, the WSJ’s director of social media, said that she hires people who understand the core principles of journalism; they can all report and write and some shoot and edit video. While everyone is dedicated to community building on social, there is one person whose charge is to focus on comments. The WSJ has a combined 6 million social followers on Facebook, Twitter and Google Plus.

“We think of our roles as distributors of WSJ content on social networks,” Heron said. “As journalists and reporters, a big part is news gathering. The better news you have, the more people will come to your site. It’s big priority for us to stay ahead of the curve and hit on things that engage people in a new way.”

Quartz, a far newer publication under Atlantic Media, sees social differently. It’s a big driver of traffic, accounting for almost 50 percent of traffic, yet it relies on the writers itself to do the heavy lifting, not a dedicated staffer, much less team.

“I get why you’d put elbow grease to accelerate those marketing tools to drive readership, as it might pay and also monetize by selling advertising against it,” said Jay Lauf, group publisher of Quartz. “I do wonder if it’s worth it to have an entire team dedicated to that proposition when your editorial team should be the best and most practiced driver of those things.”

Other publishers have a mix of approaches. New York Magazine has a team of three, each responsible for the magazine’s different brands — Vulture, The Cut, Grub Street and The Daily Intelligencer. They have dual editorial and marketing roles. One develops and drives social strategies for the outlet. Two people are dedicated to creating content for the social channels; one person is responsible for Vulture and Daily Intelligencer; one person does The Cut and Grub Street. The third handles NY Mag’s main Twitter handle.

“You need to be doing it multiple times a day because that’s the expectation,” said Michael Silberman, NY Mag’s general manager of digital. “You need people who are creating content and engaging the audience on those platforms.”

But the outlet also recently hired a dedicated social media person to sit on the sales development and marketing team to figure out social angles for ad campaigns.

The WSJ is experimenting with revenue-generating products that stem from its social efforts. It recently started a matchmaking program and documentary series between entrepreneurs and mentors called Start Up of the Year. It was conceived with video and social in mind. Same with its new conference business, WSJ Tech Cafe, which fosters discussion between the tech and entrepreneur communities — both online and off.

“I’m glad the people who hired me aren’t tying me to revenue,” Heron said. “It’s much more of a long game, to develop new audiences.”