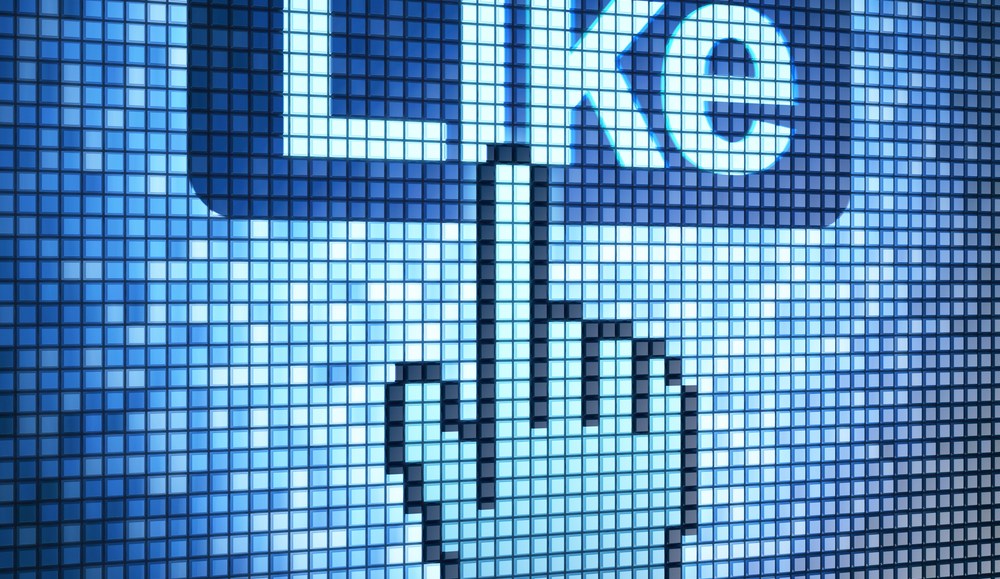 Social media has quickly become the societal norm. But at what cost?

With all that sharing (and over-sharing), there’s a downside to go along with the connectedness enabled by platforms like Facebook, whether it’s in frayed real-life relationships, simple time-wasting or annoyance at all those photos your friends are posting of their kids.

Here are 12 alarming stat about how people use social media.

18-24-year-olds on Facebook have 510 friends on average. (Marketing Charts)

87 percent of bullied teens were targeted on Facebook. (DailyMail)

59 percent of parents have talked to their children because they were concerned about something posted to social media. (Pew Internet Project)

Facebook collects over 500 terabytes of data every day. (GigaOm)

One out of every seven minutes spent online is on Facebook. (Mediabistro)

35 percent of employers have found information on social media that’s caused them to not hire a job candidate. (Mindflash.com)

85 percent of women are annoyed by their friends on Facebook. (Web Pro News)

Links about sex are shared 90 percent more than any other link on Facebook. (Go Globe)

61 percent of Facebook users have voluntarily taken a break from it. (Pew Internet Project)

Facebook has been linked to 66 percent of divorces in the U.S., with 81 percent of the nation’s top divorce lawyers claiming clients have cited using social networks as damning evidence against their spouses in the past five years. (Third Age)

One-third of Facebook’s 18-34 aged female demographic check Facebook when they first wake up, even before going to the bathroom. (Qbee Media)