Disqo report: Take social more seriously when you don’t have dollars to waste 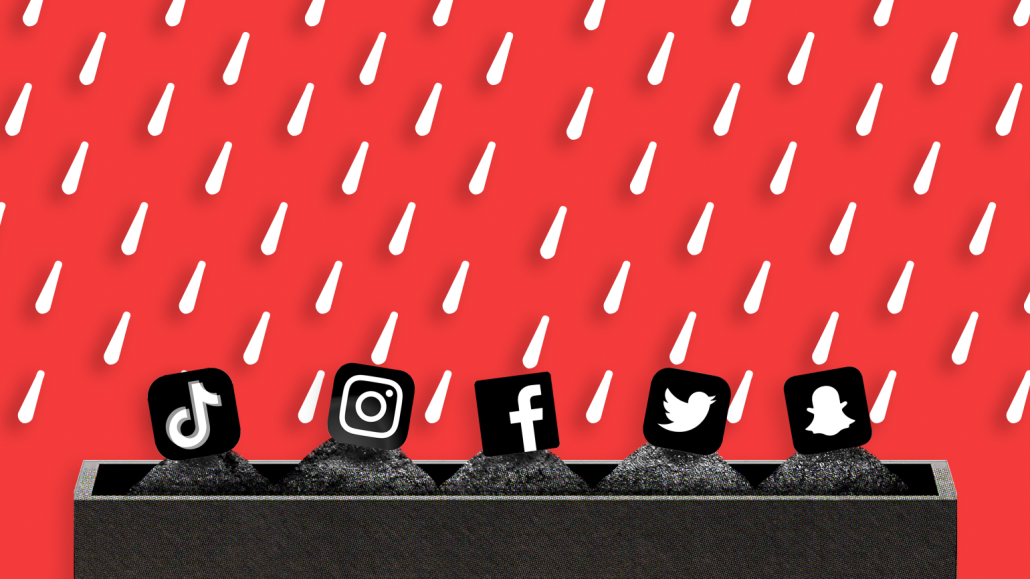 To many media buyers and planners, social as a marketing channel might feel like the popcorn of media, an option that’s fun to consume but is light on caloric value. According to new research from consumer experience intelligence platform Disqo, it’s got a lot more protein for a media diet than it’s being credited with.

“I actually am really happy to see Disqo put out this report because a lot of media stories this year have really downplayed social because of public market comps,” said Rachel Tipograph, CEO and founder of MikMak, an e-commerce analytics software company, who works with clients including Procter & Gamble, Anheuser-Busch and L’Oréal. “And everyone needs to remember that those are two different things. The efficacy of [a social] platform as a conversion driving tool is often divorced from Wall Street’s numbers.”

Anne Hunter, Disqo’s vp of product marketing, said the origins of the research — which spans several other efforts the firm has put out over the last 18 months, including on outcomes and single-source measurement — stemmed from clients not taking social seriously enough as a branding tool.

“I was personally surprised to see the brand impact on social, because we think of social for the engagement. And the results of the study show that not only does it drive engagement, but branding that then drives actual sales behaviors — even off the social platforms,” said Hunter. “Advertising on social doesn’t mean that the impacts of that advertising are entirely happening on the platform. In fact, the study shows that advertising on social can cause positive impact everywhere else the brand is trying to drive results.”

Though it’s harder to measure the effect of marketing on paid social (the study only looked at paid not organic) due to Apple’s app-tracking limitations, Hunter said the study aims to clear up that just because you can’t track the success of a campaign doesn’t mean it wasn’t successful.

“Marketers have less tools than they previously had to look at the impact of social, so they’ve had to make assumptions about performance based on things like engagement and hope that that was reflective of brand and outcomes impact,” she said. “We’ve looked at this data so that we can … give you some guidance as to whether that social media advertising is actually working for brand and for outcomes performance — even if you can’t see that on your traditional social media engagement dashboard.”

The challenge for many marketers is to not think of paid social as a one-size-fits-all bucket, said Maggie Malek, CEO of MMI, a Stagwell-owned integrated agency that handles clients including P&G and Amazon. “I would 100% agree with the overall finding [of Disqo’s research] that paid social can and should play a role in the full funnel,” said Malek. “However, you have to think about channels differently.”

Take TikTok, for example, she added, which “is designed to be the most addictive platform in the world. When we use it, we find that that’s more of an awareness and consideration driver. But we don’t see as much success driving traffic from a TikTok media asset directly.”

Hunter said one challenge for paid social is the lack of forethought it gets from some clients. “Marketers put less attention overall into ensuring creative and audience fit because the assumption is that they can optimize away things that don’t work,” she said. “But in a resource-constrained media environment even running one impression to one person that is ineffective is waste. And even worse, it could drag the brand lower and have and make the remaining ads have to work even harder to get back the same level of brand preference they started with.”

Not every social agency thinks Disqo’s research is that valuable, mainly because some of the findings are obvious and easily gotten without going through the company. “I run a company focused on ad efficacy,” said Elijah Schneider, CEO and founder of social agency Modifly, which is owned by Court Avenue. “If the tools that I have don’t help me promote better content for driving brand awareness, brand credibility, brand engagement, in addition to potentially purchase actions or retention actions, to me those tools are less valuable. I can pull most of this information on my own in about 10 minutes.”