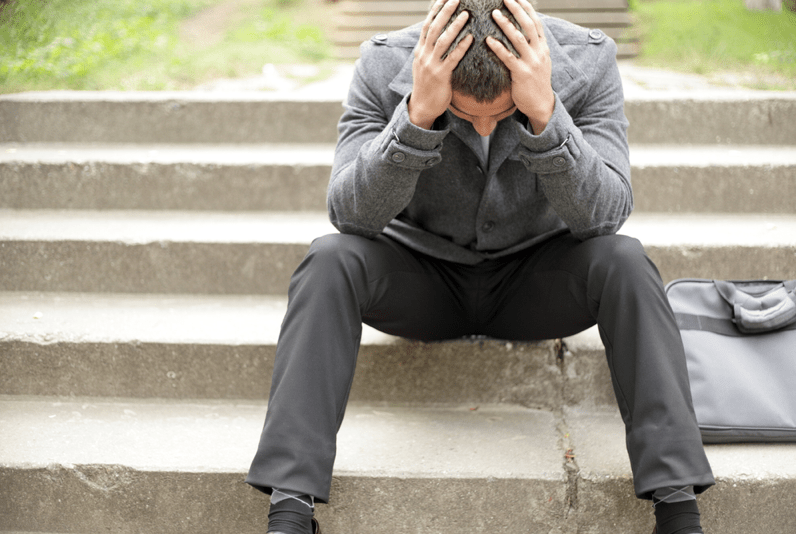 Ask agency execs to tick off the biggest challenges they face, and they’ll mention talent. More specifically, attracting young talent. Agencies are dependent on armies of young workers across all disciplines.

The other side of this thirst for young talent is a familiar one to anyone in business: the newest generation of workers often seems, well, different from other generations. Much has been made of the millennials. They’re confident. They’re optimistic. They’re an ADD generation. They’re suffering from separation anxiety after having spent their early years receiving the constant attention of helicopter parenting and winning trophies for finishing in 16th place. They have been told they’re the best, and their opinion is equal to anyone else’s, even those far older and more experienced than them.

It’s enough to leave managers in their 30s, 40s and beyond scratching their heads and feeling very much like grumpy old cranks who want those damn kids to turn down their music and get off their lawns. Digiday asked agency executives, with the promise of anonymity to not offend the delicate sensibilities of their young charges, to share their frustrations in managing the ad world’s next generation of leaders.

Next week, Digiday will publish the views of millennials on adjusting to life in agencies. Please get in touch if you’d like to contribute.

Agency Exec 1
There’s a major difference between those of us in our 40s and them. I came up with bosses who were all Baby Boomers. They expected you to go and fetch them coffee and be grateful for the opportunity. You did it without complaining. It’s now a shift in mentality. They’re a what-have-you-done-for-me-lately generation. A paycheck doesn’t seem to count as part of that what you have done. You have to give up so much more time to reviewing and patting them on the back. I can’t imagine ever asking for a performance review unless it was a way to up my salary, but I’m constantly asked for them. You do realize it’s only been four months since your last one, right? It’s a big cultural difference: their constant need for reaffirmation of how great they are. As long as I kept getting paid, I assumed things were going in the right direction. They constantly want feedback and expect you to be constructive. It’s funny because considering the level of unemployment, they all seem to treat their employment as a right. It’s like the onus is on the employer to prove themselves.

Agency Exec 2
Only at the agency a few months upon graduation, a young lady walked into my office and told me her dad thought that she was underpaid. I replied that her dad should call me so that we could discuss the matter. He never called.

Agency Exec 3
The biggest thing I see is that some of them think career variety is equal to career growth. It doesn’t. But they are positively reinforced by getting jobs they are not qualified for because they know how to use Facebook. So they hop around, and we stop questioning why they only spent a short period of time in three gigs in three years. There’s a level of career impatience that used to be reserved for the “kids that were too smart for their grade,” justifying misbehavior with boredom. Now the entire grade feels too smart for their grade — and we have to manage that. Not an easy task. Technology has taught us the wrong lesson — that we can get more done more quickly. The real lesson should be that we can get things done better. It’s the latter lesson we need to impart. It’s not all of them. Some of them. And it’s not even them. It’s cultural.

Agency Exec 4
No doubt, millennials have a unique approach to work. I’m always reluctant to gravitate to the standard “these kids today” cliche. Perhaps they’re a bit more entitled as a result of helicopter parenting, but they’ve also been empowered in ways that we couldn’t have imagined. Personally, I encourage our junior employees to speak up at meetings and voice their opinions. My big thing is that they don’t exploit their power and treat the media community fairly. My one recent anecdote is when one of our new hires sent me an email requesting dual monitors and that one of them be a large one. I simply forwarded the email to that girl’s manager suggesting that she come check out my dinky 15-inch monitor that I’m rocking.

Agency Exec 5
I’ve met millennials I admire for their work ethic — and millennials for whom the concept of paying dues is completely foreign. Among creative professionals in the latter group, there is a theme, which would be hysterically funny if it didn’t create so much extra work and wasted time for everybody. It’s the attitude of “Hmm, I don’t really do [that task I was hired to do]. I’m more of a conceptual [role the person should be performing].” So you get writers who can’t or won’t write, art directors who can’t design. A lot of millennials don’t seem to understand that mastering a craft is what makes you valuable. If I am creative-directing a project AND I’m rewriting emails and banner lines because you don’t care enough to do that stuff, well, then … why do I need you? Your Big Ideas better be really good — like, consistently fucking amazing. But it’s extremely rare for someone to walk in the door with that kind of mind and that kind of conceptual rigor at age 22 or 23.

Agency Exec 6
I have a quick story about a millennial I hired. He was a young strategist. Had all the answers and could actually see the future. He was everywhere. He knew everyone. He knew who was doing what. I brought him in to help with things. It was like asking an actor that plays a doctor to do real surgery on a real patient. He didn’t know how to do anything. He could talk about stuff and criticize what agencies were doing but really added no value. At one point, I walked by his desk and saw Facebook on one monitor and Tweetdeck on another. I told him that he’s so good at social media that he’s totally unproductive. We let him go a few days later. In his mind, he nailed the task and moved on to help get the ad industry back on track. Sigh. The overconfidence, zero accountability and zero remorse is 100 percent millennial. They don’t get the concept of learning.