The worst marketing career advice I ever got 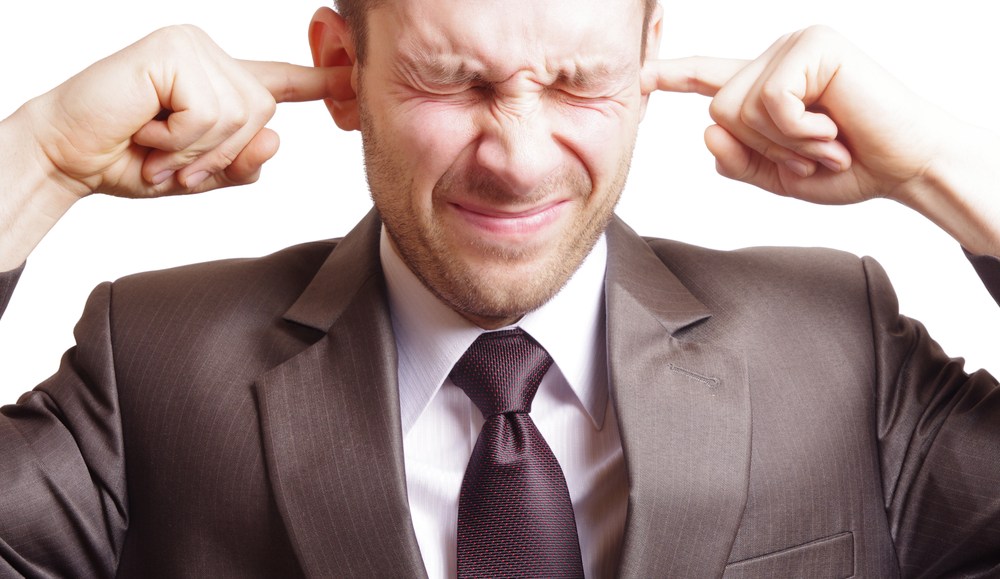 The thing about advice is that everyone loves to give it. The problem, of course, is that it’s not always worth following. This goes doubly for career tips.

Digiday asked marketing execs at big brands to share some of the worst career tips they’ve been given over the course of their lives. So whether you’re just settling in to your first marketing gig or you’re ready to take your career to the next level, be sure to read this roundup of advice you shouldn’t follow. (Also, check out the worst career advice agency execs ever got.)

Network at work.
“I was once told to always make lunch available to network within your company, meet up to talk about your colleagues’ work because you never know who might be a future leader, etc. I think this can sometimes come across as insincere — you need to read and know your company culture before blindly setting up lunches with strangers within your company.”
-Chad Stubs, senior director of marketing, Pepsi

Shut up.
“I used to be in radio, and in going into a meeting, there was some intensity because we were in the process of buying and consolidating stations, and someone said to me, ‘Just stay quiet, that’s the safest thing to do.’ I remember sitting in the meeting and having a good idea, and I was young at the time, so I followed the advice and did stay quiet. Later I ended up mentioning my idea to someone, and as it played out, someone else ended up getting credit for it– and that’s when I realized that’s bad advice. You don’t want to cut yourself out of future opportunities or conversations that you don’t even know would happen.”
-Stormy Simon, co-president, Overstock

Don’t just focus on digital.
“I had a very traditional CMO who felt that TV would always dominate and digital would never be more than banners and search. He didn’t understand that the future would be built on digital pipes and told me, ‘You’ve got to get out of digital, your experience will always look niche.’ I think of him every time I watch Netflix on my Xbox.”
-Bob Rupczynski, vp of data, media, CRM, Kraft

Go to school.
“‘Get your degree’ is some of worst and disingenuous advice anyone ever gave — unless that degree either is free or from an Ivy League school. You want to work on cool projects and with cool people? Find those projects before they’re ‘cool’ and help them. You want to be an asset to a company or a startup? Bring relationships, knowledge or hands-on experience to the table with you. Or at the very least, more energy and hustle than anyone else. School is emphatically not where you will learn any of those things. What businesses want are the intangible skills — the skills you have to make for yourself, that you either have or don’t have. But, of course, no one wants to say this. So they say: follow the traditional path, listen to your professors, get an internship. Where do those people end up these days? Living with their parents.”
-Ryan Holiday, director of marketing, American Apparel

Sharpen those PPT skills.
“Someone once told me all I had to do to succeed was write one big PowerPoint presentation a year with a buzz-worthy term or idea in it and just re-present it over and over again. The thought turned my stomach. The person who doled out that little pearl was ultimately successful in getting axed.”
-Eliza Esquivel, vp of global brand strategy, Mondelez

Dress for success.
“There’s one piece of advice that still makes me shudder: Dress for the job you want. The first person to tell me that was my dad. He’s generally spot-on with his advice; this time he was wrong. It was then reiterated to me in a freshman-year career skills class, and it was definitely reinforced to me time and again from other managers. Roughly seven years into my career, I realize the jobs they wanted me to dress for weren’t really the jobs I wanted; they were the jobs I thought I wanted. I was trying to force myself into a role and a culture I didn’t really want. Some of the smartest people in the world I know wear jeans, a tee shirt and flip flops to work every day. And, of course, we have Mark Zuckerberg as the perfect shining example of this. I wish I’d know then what I know today: It’s not about dressing for the job you want, it’s thinking and acting like the job you want.”
-Adam Kmiec, senior director of social media and content, Walgreens