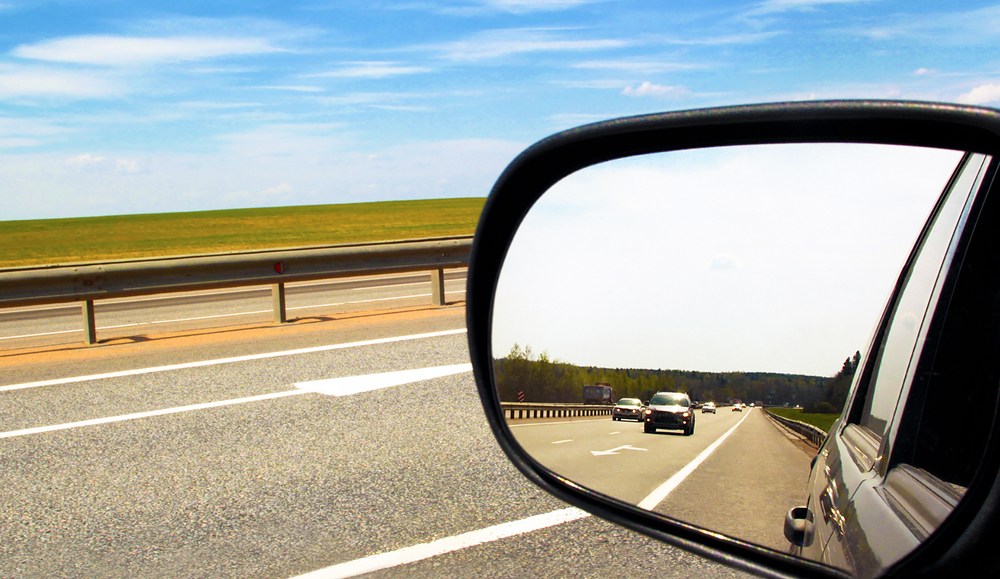 The path to the top is always clearer from the peak. In advance of the Digiday Agency Summit: Hacking Advertising, Feb. 19-21, in Palm Springs, Calif., we asked Summit speakers to share one thing their first employer didn’t tell them about succeeding in advertising that would have made the climb just a little bit easier.

Kat Gordon, founder and creative director, Maternal Instinct, speaking on “Challenging Agencies to Accept Diversity”
That a good account person is worth his/her weight in gold. Creatives tend to think of themselves as the end all/be all talent of an agency. But a truly gifted account person — who builds trust with the client, fights for great work, and runs interference so the client doesn’t wear down the creative team — is critical to a satisfying agency life. Not until I started my own small agency — and often had to do the work of the account person in additional to my role as Creative Director — did I realize how under-appreciated this role was.

Steve Babcock, executive creative director, EVB, speaking on “Consumer Engagement: The Power of Socially-Minded Campaign”
I wish my first employer would’ve helped me understand the value in keeping my head down and doing my work. I spent too many years being too concerned with what everyone around me was doing when the route to success in advertising is centered on developing your personal talent and delivering on whatever assignment you’re given.

Kirk Cheyfitz, Global CEO and chief storyteller, Story Worldwide, speaking on “The Content Marketing Deluge: Making it Suck Less”
My first employer was 20th Century Fox. (I was an AD in Europe.) Fox told me nothing about advertising, which was a blessing. I wish they’d told me that in the 21st century ad folks would have greater need of the enduring storytelling skills of a filmmaker, not the dubious and dated skills of a TV pitchman. But they didn’t know that then.