Will NFC Make a Dent in Marketing? 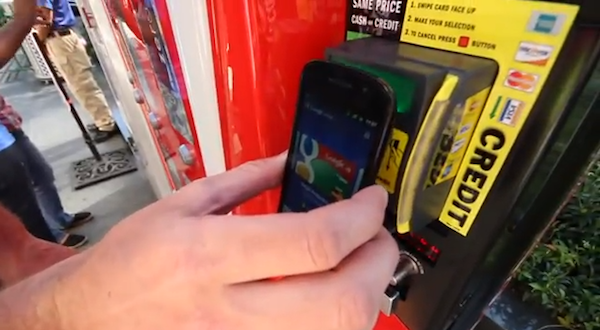 Near-field communications is held out as the great hope for getting mobile payments to take off, but it might turn out just as useful, if not more, for marketing.

Forrester Research, which predicts that 100 million NFC devices will be shipped by the end of the year, believes NFC will live to enable new product experiences by bridging the physical and digital worlds. In its report “NFC: What Lies Beyond Contactless Payments,” the research house says that although mobile payments won’t become mass market for a long time, they will eventually expand beyond mobility and payment.

“We don’t believe the majority of consumers will use mobile contactless payments before the end of the decade,” writes Forrester analyst Thomas Husson, author of the report.

It is going to take time for retailers to upheave their systems to accept this type of payment, at least three more years. Consumer adoption of NFC-enabled devices will also take at least two more years. But the biggest challenge for NFC is a bit of a solution in search of a problem. Credit cards aren’t perfect, but if the world has 99 problems, that isn’t one. It’s time to think more broadly about NFC, Forrester suggests, from ticketing to coupons to loyalty programs.

NFC could even replace one of marketing’s most controversial tactics: the QR code. According to Forrester, retailers have expressed interest in using NFC for this same purpose because tapping is easier than scanning a QR code with a camera and has less of a chance to malfunction. NFC tags placed on product shelves can even let consumers build a personalized profile of themselves. For example, if you are allergic to nuts and scan a product, the app could automatically raise a red flag and let you know the product is not safe for you.

Static marketing – like billboards, print, direct mail – could benefit from NFC as well. Any object tagged with NFC would let users wave their phones to find out more, enter to win, check in, like, you name it. That is, of course, premised on the cost coming down — and NFC gaining traction with regular people.