Can a new customization scheme bail out McDonald’s? 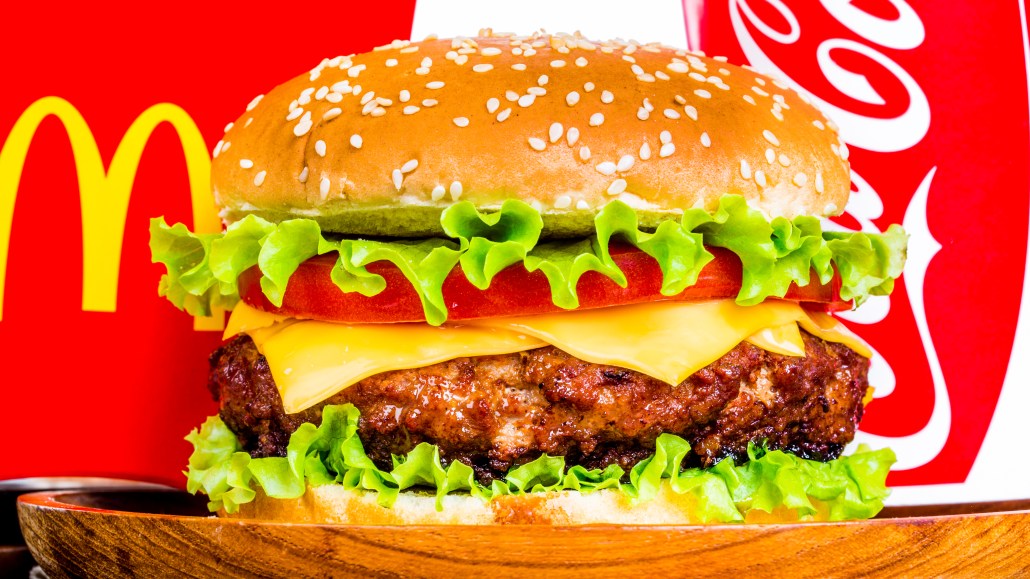 McDonald’s has got the hint: Big Macs and Quarter Pounders just don’t cut it for Americans, who increasingly expect a customized experience. The fast-food giant will now let its customers build their own burgers using digital kiosks through a new program called “Create your Taste.”

The custom-ordering program has been tested across stores in Southern California since August and is now being expanded to 30 more stores in Illinois, Wisconsin, Georgia, Missouri and Pennsylvania before reaching even more locations in 2015.

The announcement comes at a tough time for McDonald’s, which has been wrestling with problems ranging from food-sourcing controversies as well as slowing sales. The fast-food chain reported a 4.6 percent year-over-year fall in the U.S. last month, and a 2.2 percent fall globally. It is also cutting eight items from its menu come January, in an effort to boost service speed.

The program also marks a departure for McDonald’s from its traditional, classic and affordable fast-food menu. The endeavor is more reminiscent of chains like Chipotle, which lets customers pick and choose their ingredients. (McDonald’s may regret having fully divested from the burrito chain in 2006.) More recently, Pizza Hut’s fresh rebrand features new artisanal pizzas inspired by customer feedback, among other things.

Industry executives and analysts acknowledge that “Create your Taste” is a move to appease the new breed of customers, who are more involved than ever with brands and for whom customization is increasingly important.

“This is a step in the right direction,” Virginia Morris, vp of consumer strategy and insights at Daymon Worldwide, a brand development company, told Digiday. “The one-size-fits-all approach isn’t a sustainable approach to cater to today’s consumers, who want to make personalized and informed choices.”

Neil Sweeney, the CEO of mobile ad technology firm Juice Mobile, agreed, pointing out that the company has made other progressive moves recently. In September, McDonald’s announced that it would accept Apple Pay.

“McDonald’s is backed by some of the savviest marketers; they would not have made this decision to personalize in a vacuum,” he said. “The new customers want what they want, and they want it now. McDonald’s already has the speed component of a [quick-service restaurant] in its DNA, so they are now layering in the personalization component — which is extremely important to today’s consumers.”

Still, some observers worry that McDonald’s may be over-reaching and, in the process, compromise its core identity.

“It’s a categorical mistake — innovation and personalization is not just menu management,” said Erich Joachimsthaler, CEO and founder of global branding firm Vivaldi partners. “By giving people more choice and blindly mimicking their competitors, they are losing sight of who they are as a brand.”