Why Size Matters in RTB 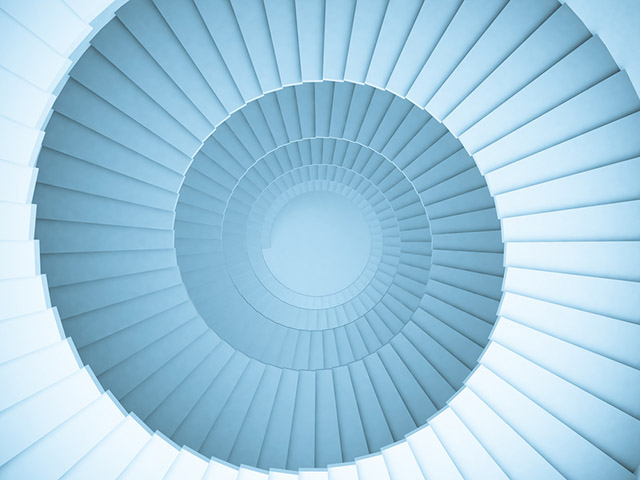 Marco Bertozzi is executive managing director and evp, EMEA at VivaKi. Follow him on Twitter @m_bertozzi and visit his blog at www.mbertozzi.com.

A small specialist real-time bidding desk recently asked me what the advantages were for advertisers using our Audience on Demand service versus his smaller outfit. He insinuated the days of agencies throwing their weight around were over. An interesting thought.

Our industry has grown up with scale being the number-one metric used to start every presentation. In the ’90s, it referred to offline media billings, but that too evolved, and as the years passed the focus became digital. The main question was always, how big is your digital team? The number of people became almost more important than billings. There is a hint of that creeping into RTB right now, but let’s not focus on VC-fueled companies justifying themselves.

This is not an agency-exclusive issue, though. Advertisers with large media budgets would expect some benefits — a larger agency team, cheaper prices, preferential treatment, better ideas and so on. The cheaper prices bit has certainly not changed, but it’s not so relevant. Do the bigger discounts come from the agency or the publisher? So much is behind technology and auctions that these demands are harder to create.

So how does a $100 million advertiser benefit from RTB vs. a $5 million advertiser? There are some extra inventory arrangements, but on the whole, they pay the same price — just like search and API. So with exchanges, API and search, a $50 million digital advertiser gets no price advantage on 70 percent of its spend — that’s a different world, and not one auditors will like, either.

Scale creates other benefits that are not connected to price negotiation. It brings investment, experience, access and talent. These are the new qualities advertisers should be looking for, not price. A large operation has the necessary teams in place to make sure you have brand safety, technological evaluation (something very few people bother with in this era of shiny new things), access to senior-level product people in organizations like Google and Microsoft, investment in technology and, of course, preferential data and inventory opportunities.

Even the publisher comes under scrutiny here. The effect of RTB on our media landscape, especially video and eventually connected TV, is to leave us asking whether scale is important. Media owners obviously need audiences, but we are scaling niches — not trying to buy big one-off audiences in real-time bidding. That scale is less important to us than the single hit. If that is the case, then does that mean we want to fight as hard for these one-offs?

It is something the broadcasters are keeping an eye on. They don’t want unbundling; they don’t want their highly indexing audiences to be dissected, revealing that, in fact, the big 18-49 female audience was actually only 60 percent and that actually it had a lot
of men and people outside that age group. Is that not an opportunity, though? Surely they have can now charge the maximum premium for each audience rather than diluting both.