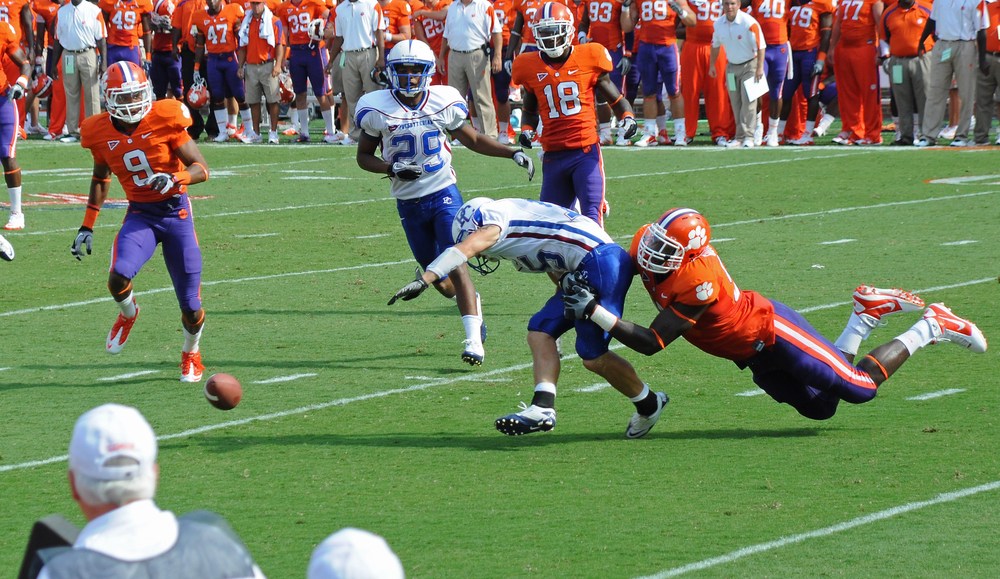 Steve Wax is a serial entrepreneur focused on interactive marketing. He has co-founded five companies, including the digital agency Campfire and has been nominated for both an Emmy and an Academy Award. Follow him on Twitter @stevewax.

Alex Magnin’s recent Digiday piece raises an important question: How did we end up with an economy where the hottest sector is so flawed? Wall Street, venture and hedge funds have been counting on scalable platforms like Facebook, Twitter and Instagram to point the way to highly profitable investments. And yet the Silicon Valley development community has largely failed at innovative solutions when it comes to developing marketing revenue.

Only late in the game have the social platforms begun pitching themselves to Madison Avenue firms that control ad budgets. Even then, they frequently embarrassed themselves with their late-to-the-game, bolted-on solutions.

One of the main reasons for this fail lies in the fact that advertising, as practiced by agencies for the past 100 years, has been a bespoke practice. Scale is only achieved once richly researched, carefully strategized, brilliantly created and carefully placed custom content — formerly known as print and TV ads– are distributed by media companies.

And the mechanical solutions that the platform guys offer in pursuit of marketing scale are frequently naive and irrelevant to effective and engaging campaigns. Advertising is not an automate-able, scalable craft. (In fact, craft is not scalable by definition.)

At meetings I’ve attended where the big platforms promote brand pages, promoted tweets, promoted stories, etc., my fellow ad veterans — both traditional and digital — have listened politely, only to return to creating campaigns that focus on their individual client’s brands, and in the process, they have effectively ignored the platform pitch. That’s why most campaigns from creative agencies do not depend on Facebook, Twitter, Instagram, Pinterest, Foursquare, Path or Friendster as important tools — yet.

What’s needed is a true collaboration between the two communities: Madison Avenue and Silicon Valley need to look at what really works. But that’s not going to happen, in my opinion, until the Valley developers are forced by their backers to listen to and collaborate with creative agencies from the inception of their platforms.