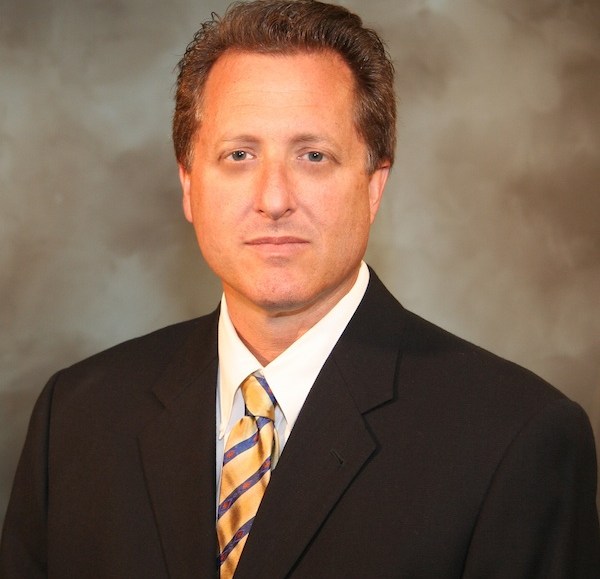 That’s increasing, though, according to Erich Marx, director of social media and interactive marketing at Nissan. Marx spoke to Digiday about how Nissan uses social less as a sales tool than as a means to engage with consumers — and how it’s careful consumers aren’t hearing too much from Nissan in social media.

What is the most frustrating part of your job as director of social media and interactive marketing at Nissan?
Honestly, it hasn’t been that frustrating. We have executive support, and I am given the resources to do anything I want to do, and because of that we have seen a lot of success. But the frustration is that there are some people out there that are still questioning the ROI for social media. And my general answer is yes, to a degree it has been difficult to establish an ROI, but I think there is something more important than ROI: COI, which is cost of ignoring. And although I can’t pinpoint an ROI for the automotive market, there is a cost of ignoring, and anyone not taking this seriously as a reach media is going to be left behind when we are able to pinpoint an ROI and tie it all together.

Do you get pressure to get Facebook likes?
There is more to our Facebook strategy than gaining likes. I can buy likes in the thousands with a media buy. We don’t hold content hostage either. There’s no making consumers like us first in order to see our content. There’s no growth for growth’s sake. There’s no point of growth if you have a disengaged audience. We prioritize engagement.

How good of a job is Twitter doing in catering to the needs of brands?
I am a big believer in Twitter. The Nissan community on Twitter (69,000 followers) is smaller than the community on Facebook (779,000 likes, 22,000 talking about this), but there is a growing level of sharing on Twitter. I really believe Twitter is where we find passionate people, and we have a highly passionate Twitter following. We are seeing high rates of retweets. I also want to mention Google Plus. We are seeing a lot of our community showing up there, and we are keeping our eye on Google Plus. Right now we post there, and we moderate. But we are not yet doing much in terms of activations. Despite that, we have accumulated 100,000 followers on Google Plus in less than a year.

How much do you use social media in your own life, and do you think that consumers have become too social?
I am a heavy user. I use Facebook and Twitter and try and tweet at least once a day. I feel like I need to be well versed in all the the platforms if I am going to leverage them effectively for Nissan. As for consumers being too social, like everything in life, moderation is the key. If you are tweeting while you drive, yes, that is too much. But if tweeting is helping you establish relationships and enriching your life, it’s not too much. From Nissan’s standpoint, I do believe a brand can post too much. I don’t even like to hear from my best friend more than two or three times a day. Nissan sticks to a max of three posts a day. But most of the time it’s just one or two posts. We don’t want to be a bother and don’t want consumers to feel like we are spamming them.

How much of Nissan’s  budget goes to social media?
It’s more than we spent last year. So, approximately 2 percent of our total media budget. I am not saying that is enough or too much. That is right for Nissan, given where we are in our product life-cycle. It should not be a benchmark for other brands.