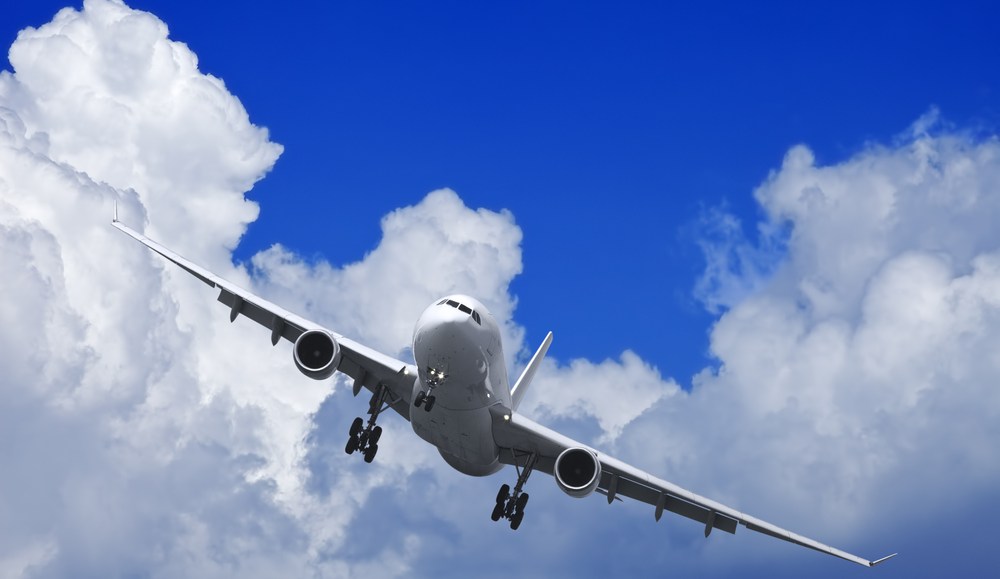 Now, try to think of great mobile social marketing campaigns. How quickly do any come to mind? There seems to be a large-scale disconnect between mobile marketing and social media marketing, even though the two together sit at this sweet spot of an intersection of two of the fastest-growing marketing channels. Mobile programs tend not to be inherently social by design, while social marketing programs tend to include mobile as an afterthought, if at all. There are a number of reasons why this hasn’t happened as fast as it should to keep up with shifts in consumer behavior.

First, mobile and social are broad and hard to define. If a retailer includes Yelp reviews of one of its locations in a mobile banner ad, is that considered mobile social media? Is Shazam a mobile social application, even if most people use it to access more content rather than share anything with their friends? Much of Twitter’s usage comes from mobile devices, so does that mean that any earned or paid media program involving tweets is inherently mobile? There are, then, two ways to look at this challenge.

In the Yelp example, it’s a matter of how the program is designed, in terms of how well it simultaneously incorporates mobile and social elements at its core. In the Shazam and Twitter examples, it’s a mobile social campaign if people interact with it using social behavior via mobile devices.

Another challenge is that mobile and social don’t tend to have clear owners within organizations. Each field requires some degree of subject matter expertise, such as community management for social and app or Web development for mobile. Strategically, though, social and mobile work so much better when they’re integrated with other media, so they shouldn’t be contained in silos. Both also tie in with organizational disciplines that aren’t always well connected, such as advertising, customer service, public relations, and research and development.

Lastly, technologies, publishers and platforms often underserve marketers. Consider Facebook, which had more than 400 million mobile users before it started targeting them with sponsored stories. If marketers wanted to target mobile users there, they had no way to do so beyond creating some content and hoping people accessed it from mobile devices or building mobile apps or sites that used Facebook Connect. Foursquare had branded badges early on, but those were never meant to scale, and it is just now rolling out a paid media offering with a limited number of advertisers. Marketers have creatively built campaigns around Instagram, but those tend to involve creating custom hashtags rather than promoting content to the app’s tens of millions of users.

These are three of the most successful mobile social technologies. When marketers have limited options with them, it dampens interest in trying to do more. Consider what would happen if television marketers couldn’t work with the major networks and could only advertise on the WB, AMC and MTV; those three options might be effective, but marketers wouldn’t invest too much of their time focusing on TV.

There are bright spots, though. As USA Network SVP of Digital Jesse Redniss told eMarketer, “The term social TV is just going to go away. It’s going to become the way that we all do creative executions across multiple platforms while engaging with users.” Social media is an inherent part of everything the brand does, and it must work well across all kinds of devices.

Consider that a post-mobile-social world. That’s likely the end result, several or many years out. Before that happens, marketers and their partners need to overcome their internal obstacles to effectively plan for the cross-channel mobile social opportunities that will captivate consumers in the years ahead. Marketers will need to adapt if they want to meaningfully connect with the hundreds of millions of people using mobile social media.

David Berkowitz is vp of emerging media at 360i.