Why Marketers Need to Take Back Control 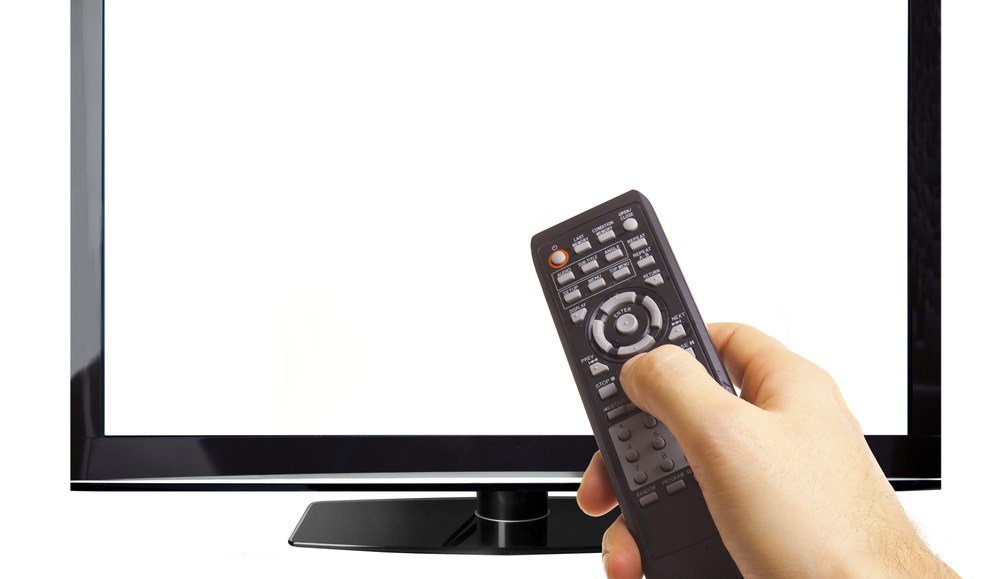 Though there’s been a lot of talk lately about collaboration with agencies and social responsibility marketing, the talk in the halls at the ANA Masters of Marketing Conference was decidedly about retaking control. The marketing mix is becoming more complex with new kinds of digital media outlets mutating rapidly and devices with new capabilities multiplying like rabbits prompting marketing teams to try and take more active control of their media.

In my decidedly unscientific research from conversations with some of the marketers, agencies and media owners at the ANA, a number of themes emerged that reinforce this notion. For example, large brand marketers are pulling media innovation back in-house from the gatekeepers at media agencies. Centers of Marketing or Brand Excellence now exist within many of the Fortune 100 marketing groups. The expansive scope of AB InBev’s Open Innovation project groups media innovation alongside technology and packaging. Their marketers are now making first contact with vendors and deciding when, how or if the media agency will be included.

Then there’s attribution ownership. Since the early days of catalogs, direct marketers
have owned attribution of paid media and distributed content to sales. The introduction of the Internet as an advertising medium meant that the digital groups inside brand marketers became direct marketers able to directly measure the impact of marketing efforts on sales. But that didn’t spread throughout agency organizations. Media buyers in traditional branding media like television and print still use imprecise targeting based on metrics such as demographics that often have little correlation to sales. Research companies like TRA in television and media owners like Hearst and Meredith in print are working directly with brand marketers to link advertising to business outcomes.

Finally, speed kills. Consumer taste and market conditions are changing rapidly. Middlemen who slow response time cost brands mindshare and sales. Agencies are adept at maintaining the status quo and slowing the rate of change, but the increasing importance of speed in messaging kills the status quo. Brands want to be as close to consumers as possible. The new world of brand marketing is practice before theory and testing before analysis. The most progressive marketers I spoke to were willing to live with the inevitable mistakes caused by making first moves into a new medium or pioneering a new analytical technique. More so than their agencies, brand marketing teams are starting to live by the start-up software engineering team mantra: “Release early and iterate like hell.”

At the heart of the marketers’ retaking control is dissatisfaction with their agencies’ inability to change their organizations fast enough to meet new kinds of client requirements. Agencies now have something to prove to their clients. Those agencies that survive the growing media chaos will be the ones who lead their clients in data and innovation and are moving as fast as the market. The current status quo will lead to irrelevance. This was summed up by Wal-Mart’s evp, marketing and incoming ANA chairman Stephen Quinn (channeling former Army Chief of Staff, General Eric Shinseki): “If you don’t like change, you’re going to like irrelevance even less.”