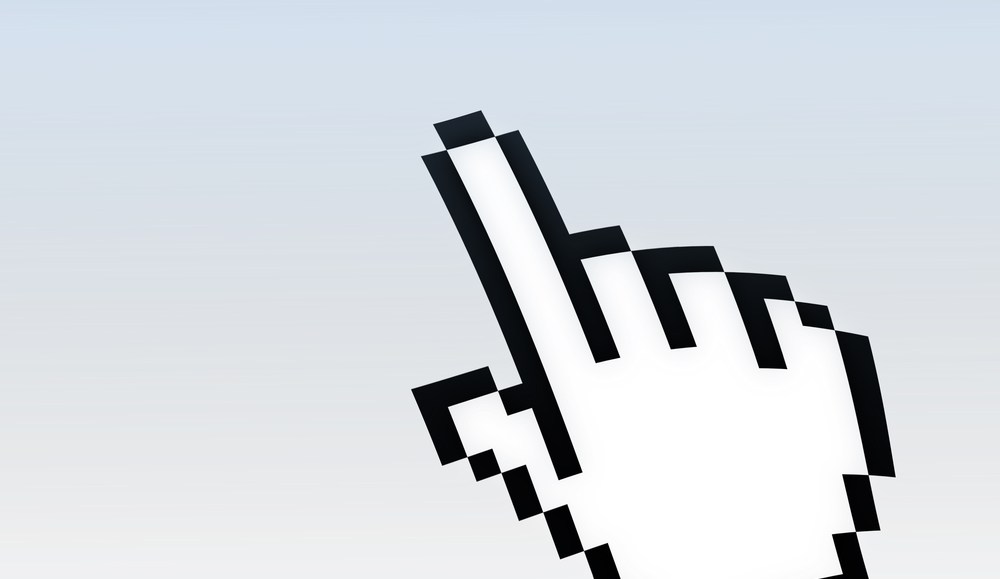 The fallacy of the current, and increasingly antiquated, last-click standard is that it assumes that if any media touch point is in the path of a conversion, it deserves a share of credit. There is a fundamental difference between causality and correlation, and only an advanced attribution approach can adequately uncover that difference.

Meanwhile, advanced attribution’s approach determines attribution weights by analyzing 100 percent of the data, instead of subjectively assigning how much weighted credit is attached to a channel, campaign, creative or placement. It looks at all of the media touch points in the consumer’s path to conversion and calculates the appropriate credit based on the touch point’s true contribution to the conversion. This shows marketers which parts of their marketing campaigns are actually driving conversions.

Look at the concept of the introducer — the first media element in the conversion path to receive credit. With simple attribution, the introducer is defined as the first element served. There are several problems with this approach. First, advertisers deliver a constant stream of media, so there is no simple way to identify the true introducer. Predetermined look-back rules can be used to credit the first ad seen within a pre-established time frame as the introducer. For instance, if it is decided that the first ad seen within 30 days of a conversion earns the credit, marketers risk excluding an ad served before that window, which may have been the actual introducer. It’s irresponsible to assume all consumers make decisions on the same schedule. The first touch point that matters is the one that definitively moved the consumer toward conversion.

Additionally, not every media element performs the same. Simple attribution can merely estimate introducers, promoters and closers in the funnel, mechanically giving the same credit to all funnel stage creative and campaigns, which means marketers are unable to test creatives that target top- or bottom-of-funnel users. That’s like driving a stick-shift car stuck in one gear. Only an advanced attribution approach can discern and accurately measure the relative performance of different creatives at different points of the conversion funnel.

Advanced attribution provides a more accurate way to analyze marketing campaigns, so marketers may make changes to drive improvements for future buying and investment decisions. Will you take off the blinders of simple attribution before your competitors do?