Why Four Seasons Leans on Social 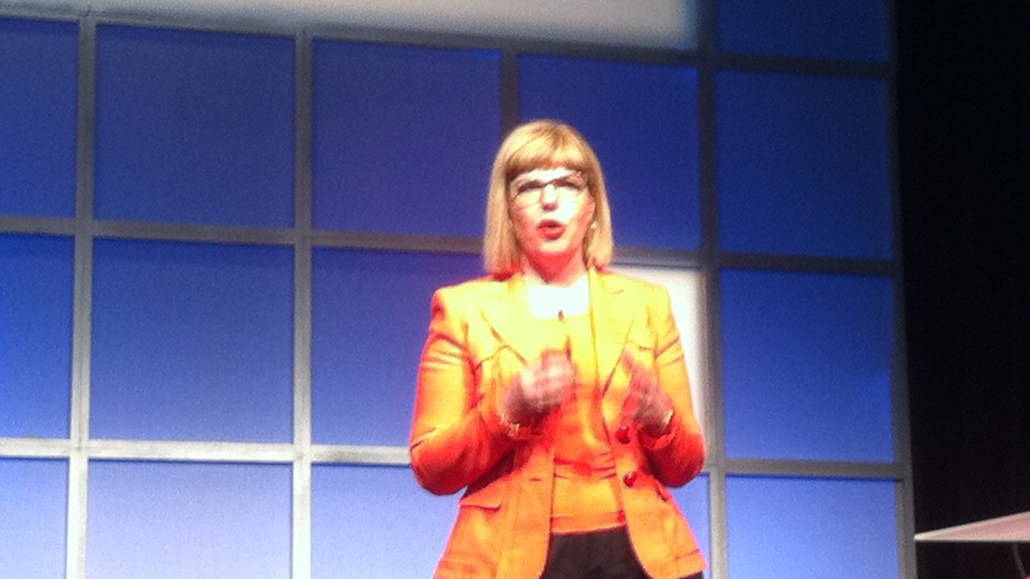 2009 was a dire time for the luxury hospitality industry. Four Seasons Hotels and Resorts, rooted in traditional ad models, realized it needed to rethink its marketing strategy if it was going to survive. It was approaching the consumer travel purchase journey from a linear perspective — and it wasn’t exactly a great time to be selling $400 hotel rooms.

“Basically, we were suffering the AIG effect,” said Elizabeth Pizzinato, svp of marketing and communications at the hotel chain. “Luxury wasn’t cool anymore. People stopped staying with us because their perception had changed. That’s when we made a conscious decision to move our traditional advertising dollars into digital.”

A Four Seasons study in 2009 confirmed this. It found that for the Four Seasons’ affluent customers, social had become the norm.

“When rethinking our brand promise, it came down to becoming more customized and personal, being locally relevant and authentic, and bringing people lasting memories,” Pizzinato said. “That means managing content in one place, meeting people where they are, encouraging more user-generated content, linking engaging experiences and having a point of view. These are the key tenets of our content marketing strategy.”

Four Seasons, with 86 hotels in 35 countries, faced a challenge many global brands face in social: how to act local. It was exacerbated by the fact that Four Seasons doesn’t own most of its hotels and is instead a franchisor. That meant that each hotel had its own social accounts while leaning on the corporate parent for offers and support, like training for its for the social media managers at the hotels.

Four Seasons kept its site at the center of its strategy. Each hotel’s site is a page on the main Four Seasons site, which also carries its digital magazine and the company blogs on family and food. It has also opened up to social in the form of reviews on the site, aggregating them from third-party site TripAdvisor.

In social, Four Seasons covers off on Twitter and Facebook. It dabbled in a virtual wine tasting via Twitter last year. Now it’s trying out Pinterest, where 60 of its 80 properties are pinning. The brand’s “Weddings at Four Seasons” campaign invites brides to pin their wedding pictures. The company also created a blog around the promotion, asking people to submit their wedding experiences at the Four Seasons. It created a Twitter stream called FS Bridal. The results in terms of engagement and user-generated content exceeded expectations.

“Right now we are focusing on what to do with all the data,” Pizzinato said. “Using data to inform marketing is the next big opportunity for us.”