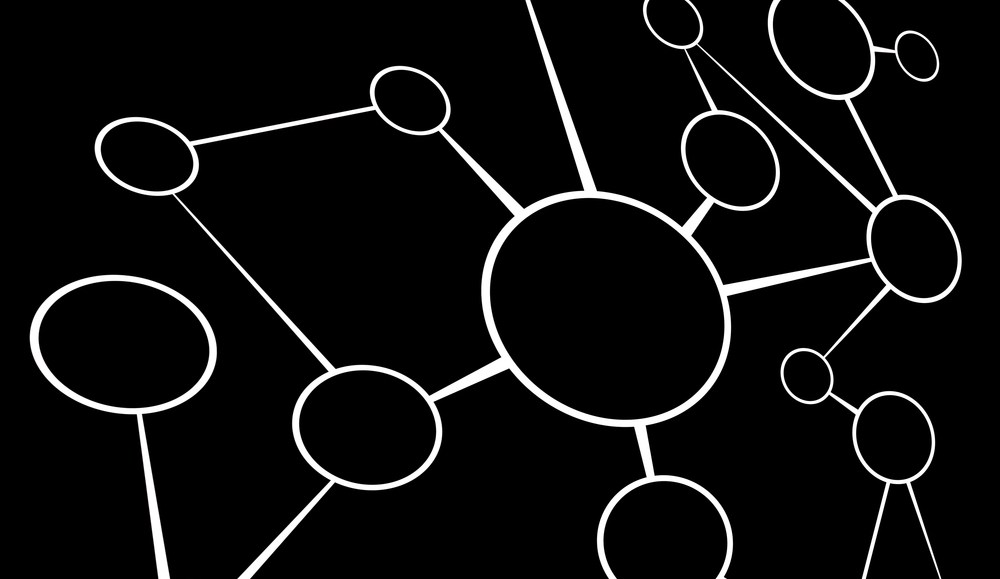 Crowdsourcing has its share of critics, but it’s undeniably destined to play a big part in the future of marketing.

Being able to connect and collaborate with customers at scale has implications across the entire organization. Imagine if instead of spending tens of thousands of dollars on focus groups to talk with 20 people for an hour across two markets, you could talk with thousands of customers in real time across the globe. Imagine if your customers could connect with you and with each other and could drive earned media, reduce customer-support costs and shorten your feedback loop on new products. Imagine if your product development team had a constant stream of ideas and suggestions coming from real customers to help influence their R&D. All of this is happening in organizations that focus on crowdsourcing as a core capability rather than just thinking in terms of one-off campaigns.

So why are we wasting everyone’s time with Instagram photo walls?  It may be the right stepping stone, but it is not driving long-term value for brands or for customers. The central problem is that many brands are seeing the concept of crowdsourcing through the lens of campaigns. It is inherently short-term thinking, with the goal being volume of conversation or acquiring new likes and followers. The concept of creating more open and participatory brands cannot be approached through short-term campaign thinking. It requires cultural shifts, infrastructure and a vision for how the involvement of customers in a brand can help fuel it.

When it comes to crowdsourcing, and digital marketing as a whole, we need to think beyond the campaign and start thinking in terms of building capabilities that drive value to new parts of the organization.

Nike is an easy example. For the brand, digital is not a series of campaigns and crowdsourced photo contests. Digital engagement is a layer that is being baked into their products with Nike+ and linked to existing social networks. Digital is a capability that is letting Nike get closer to customers and build community around its various products and sports. Yes, campaigns complement this strategy, but they are not wasting their time focusing on one-off contests and sweepstakes.

Apple is another example of a company that has crowdsourcing principles baked into its products. The iPhone was designed as a vessel for third-party developers to create new experiences around. Apple turned a once self-contained product into a more rapidly evolving interface that crowdsources a large majority of its functionality in the form of apps. Opening up the iPhone to curated apps developed by third parties not only helped it be more useful, fun and versatile but also created a massive network of businesses and individuals who are promoting their tools and the phone as well.

Agencies and brands need to start thinking beyond the gimmicky crowdsourcing campaign. Marketers, CMOs and even CEOs need to set expectations higher for how crowdsourcing can drive value for brands. Crowdsourcing has the potential to be a game-changer for a wide range of brands that have fallen behind their customers.