Why Coke Relies on Mobile at Events 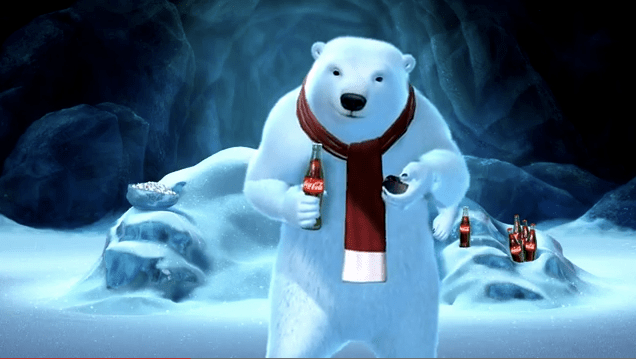 Mobile is still a bit of a mystery to many marketers. Ad formats are tiny, apps are often quickly forgotten. For Coke, mobile means digging in deep. That’s why it has a unit dedicated to mobile.

Coke’s Mobile Center of Excellence, which launched in 2007, has developed key strategies, identified gaps and opportunities. This continual process, according to Coke, accelerates development with key vendors, partners and constituents to help drive initiatives using mobile.

One area it’s having an impact: event sponsorships. Obviously, it’s well-known that with events, consumer go through various phases. The pre-phase is anticipation. So this is when consumers are getting ready to host events, calling up their friends, and posting on social networks about how they can’t wait for the game or concert. Then there’s what goes on during the game and after game buzz as well.

“Your marketing strategy around these events needs to be complementary and not competing against the event itself,” said Chris Bigda, director of connections, planning and investment for media and interactive at The Coca-Cola Company.

At the New Orleans-based Essence Festival, a music festival where about 400,000 gather each year, Coke did a text-to-screen giveaway, asking consumers to text in to win free tickets to the same event next year. In two minutes, 23,000 consumers texted in. Those who texted in were asked to opt-in to Coke’s database of loyalists, where they would receive text messages from Coke regarding events, promotions, deals and offers.

“What we have learned – and we never stop learning – is that open collaboration is important,” Bigda said. “Plan with mobile as a first screen, and not an after-thought.”