Why More Brands Want to be Programmers 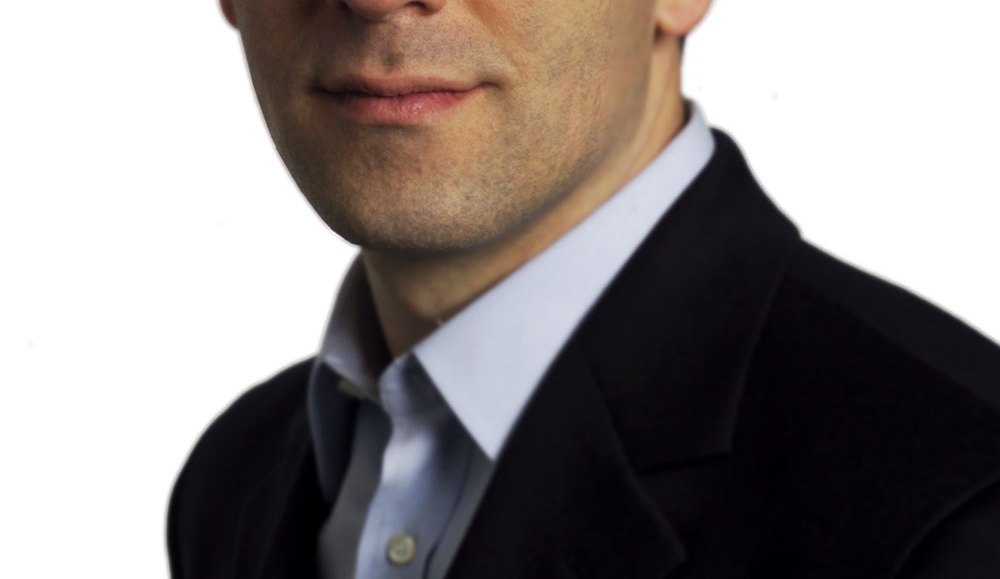 Chet Fenster joined MEC Entertainment six years ago after a career spent as a TV producer and network executive. The director of content creation at the WPP shop says he came to the agency side after not knowing much about the ad world, which he associated on the network side as “guys with nice suits who drove nice cars and went to nice dinners.” Fenster believes branded content is poised to grow as clients look to make direct connections with audiences. He also thinks notable branded content flop Bud.tv could have worked, Web video content quality is rising, and Hulu has a good shot at becoming a programmer in its own right.

How has the field of branded content changed from when you started six years ago?
Originally people were dipping their toes in the water. Now everyone is in the shallow end. It’s not a novelty anymore. Digital has accelerated because there isn’t a great barrier to entry. People have their own channels. Everyone six years ago had their own site, but now they have social feeds, places to put content and better distribution. [Brands] aren’t as afraid of it.

Where do brands go wrong in creating content?
They forget about the consumer. The content has to have value for the viewer. It has to be entertaining, informational or useful. It has to serve that function first and then tell a brand story. It seems pretty simple and fundamental: What’s in it for the consumer? Going back to when I was a programmer, when someone would pitch me, the first thing I’d think is what’s the hook, what’s going to get someone to check this out? Brands are sometimes too enamored with the idea of content creation and their own needs. If they’re doing content on the history of their brand, while that might be great internally, that might not be something the consumer cares about.

Looking back, why did a much-hyped effort in branded entertainment like Bud.tv fail?
Bud.tv was an interesting experiment. The age verification just killed them. We know this now because it was five years ago. What we know now of the ubiquity of online video, from blogs and Facebook, when you want to watch something, you want to watch it. From a consumer experience, it was awful. Had another brand tried it, they might have had some success. Could they have disintermediated the networks? I don’t know about that. But look at Coke. It has 36 million fans on Facebook. Those are subscribers. That’s a mini-network. It needs to aggregate content to sustain the audience. The idea of brand-curated content networks isn’t a bad thing. It’s probably something that will emerge.

How would you judge the quality of branded content online?
It’s getting better and better. The bar for production is getting higher. If you look at what the other Web producers are doing, their content is getting better and better. Brands have the resources to create things on a bigger scale than other Web producers do. The branded content is going to be equal to or above the level of other Web content. We did a project with AT&T and CBS, “Around the World for Free.” That’s an amazing project, amazing scale. The brand makes that happen to the level that no one else is producing on the Web.

Has original Web video disappointed? We haven’t seen many breakout hits even in efforts using Hollywood talent.
As with any movie or TV show, there will be hits and flops. Just because you have a star, it doesn’t guarantee you’re going to build an audience. That’s the fickle nature of an audience. They either vote with their remote, their wallet or with their mouse in the case of online video. I don’t have anything to read into it why one failed or not. Whether it’s Hulu or AOL, you’ll see a lot more of it. We’re starting to see convergence. When you have more Web-enabled TVs with apps, the line of production for online and for TV will blur. We’ll see if some of those Web-only shows start to get more traction when people can access them with their remote control.

Do you think Hulu will succeed as a programmer?
If Hulu can continue to be able to get its pipeline of content from partners, it will be successful. The original content can live alongside its other big shows. Not everything is going to be a hit. It has the audience it can refer to the content. It’s not really a network. It’s a combination of programming service and network. It’s not dissimilar to HBO. HBO started by aggregating Hollywood movie content. It needed to make a migration to original content to create a brand in the market. It worked. If Hulu can stomach the failures, then it can be a success. It has the benefit of technology to provide a better consumer experience. If it can glean information and have better data, that will help it focus its programming strategy and find something in the arena of what its audience actually wants. Ultimately, it comes down to what the consumer wants and can it deliver. If it can use that data to identify programming voids, maybe it has something. If not, it’ll be the same as every network looking for a good story to capture people’s imaginations.