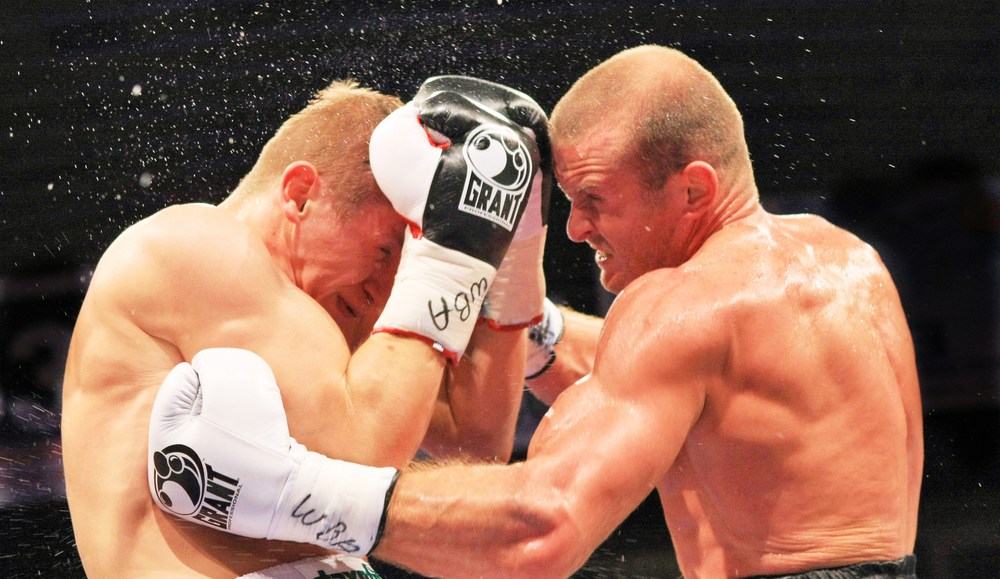 Brand journalism, native advertising, sponsored content — whatever you want to call it — has been in the news a lot lately. The big question is whether brands, which need to sell after all, can create compelling content.

It looks like brands cannot only do that but also beat their editorial counterparts. Take Pulse, an RSS-aggregation app. Pulse CEO Askshay Kothari went as far as to say that users are 25 percent more likely to share a piece of branded content (aka ads) than a traditional news story through the app. Branded editorial is doing so well on Pulse because it’s much less PR-driven than its non-branded counterparts and, therefore, more engaging. As a former full-time journalist, I’ve witnessed some in the editorial news cycle using an opposite strategy. It’s mainly centered on writing up the day’s most interesting PR initiatives before their competitors do. Of course, this isn’t true for every publication or journalist, but most will admit (after a few drinks) that in the age of editorial sites hungry for pageviews, writing feature stories is a dying art.

What good branded editorial should do is rally people around an idea central to the brand’s messaging but not directly about the brand. There’s an opportunity to create better, more engaging content on higher-level topics. Qualcomm and T. Rowe Price’s brand journalism initiatives, which we’ve helped develop at JWT, have seen such astronomical engagement on Pulse because they are not putting out what many would consider advertorial.

Qualcomm, for example, only delivers content that aligns with next-generation technology, innovation and invention — ideas central to the brand’s vision. Qualcomm Spark, a digital magazine launched in March 2012, speaks to an engaged community of tech enthusiasts, with documentary videos, op-ed articles, blogs and a curated news feed. It incorporates leading voices from the tech community and encourages readers to get involved. It’s an outlet where Qualcomm and other industry players can provide perspective on the news of the day and targets an audience of mobile enthusiasts and early adopters — all part of Qualcomm’s broader effort to better communicate with consumers and end-users. The key here is getting people excited about ideas central to the brand’s messaging but avoiding the marketing fluff.

Pulse’s branded content has been successful largely because it lives among standard editorial content from trusted news sources like The New Yorker and Time. There is no giant “advertisement” stamp on the pieces of content, which can tend to turn people off from stories — a model common on most editorial sites. When a piece of (good) branded content is given the chance to go head-to-head with regular reported stories, there’s a much stronger chance people will click on it and actually give it a read.

While largely successful in recent months, Pulse’s plans to add more user tools, including one that will allow readers to purchase products from within an article, certainly won’t help branded content’s cause. The point of branded content is not to sell things. It is to forward initiatives and ideas through thoughtful, levelheaded writing and multimedia. This is a much grander goal than selling movie tickets or beating the other guy to the click.