Why Big Brands Fell Out of Love with Check-Ins 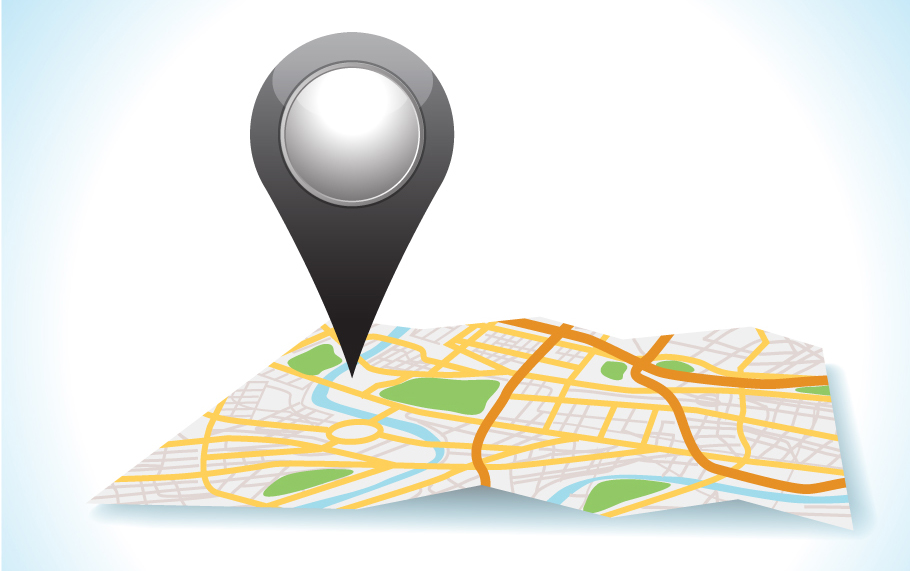 When Foursquare first launched in 2009 and then Facebook followed suit in 2010 with a check-in feature, big brands like Gap, McDonald’s, Jimmy Choo and Starbucks all rushed into the new check-in fad to try and build loyalty with consumers coming to their locations.

The shine is now off the check-in. Consumers still use the functionality, but big brands aren’t pushing check-in programs with nearly the fervor they did three years ago. Brands like Starbucks called it quits with check-ins through third parties like Foursquare and Facebook, and they instead let consumers check in to their locations via its own branded app. Retailers like Target are doing the same.

“I think national brands focus more on brand recognition and brand value rather than the brick and mortar of the smaller non-recognizable establishments,” said a brand exec who asked to remain anonymous. “If I own a small restaurant, I care more about you the consumer knowing where I am. If I am Sears, I just want you to shop at one of my stores, which I know you won’t have a problem finding.”

The ROI on the majority of these check-in campaigns isn’t all that great. Gap did a campaign about a year and a half ago, where it teamed with Foursqaure and asked people to check in to get a free pair of jeans. Gap ended up giving away 10,000 pairs of jeans and at the end of the day, according to Asif Khan, president of the Location-Based Marketing Association, Foursquare probably got more value from it (Foursquare’s association with Gap, and all the extra users it got as a result of the giveaway) than Gap did.

“There’s a general slowdown in the use and acceptance of check-ins by brands,” Khan said. “You also have to take a look at the types of places people are checking into. They are checking into local bars and restaurants. They aren’t checking into national retailers. The overall number of people that check in isn’t that high, so it’s a scale issue as well for the bigger brands. The problem comes now that it isn’t a significant return on investment.”

Recognizing this, Foursquare launched its “explore” feature last year in January. Consumers can find restaurants, retailers and other businesses. Ads there become more intent-based than a check-in. The same opportunity lies in Facebook’s graph search, which also reveals a user’s intent, making it easy for brands to serve relevant advertising.

“Facebook and Foursquare both realized that the opportunity for brands on their platforms is intent-based,” said Alex Jacobs, svp of marketing at Digitas. “It’s a no-brainer and is how Google built its business. Facebook’s graph search could even be a challenge to Google, because it has one thing Google does not have and that’s tons of social data. Someone searching Facebook shows intent, and then a brand page or ad is served up and the user sees which of their friends have liked the brand, further influencing the user. Brands are going to jump on this big time.”

Foursquare did not respond to press inquiries.