Why Agencies Need to Make Things 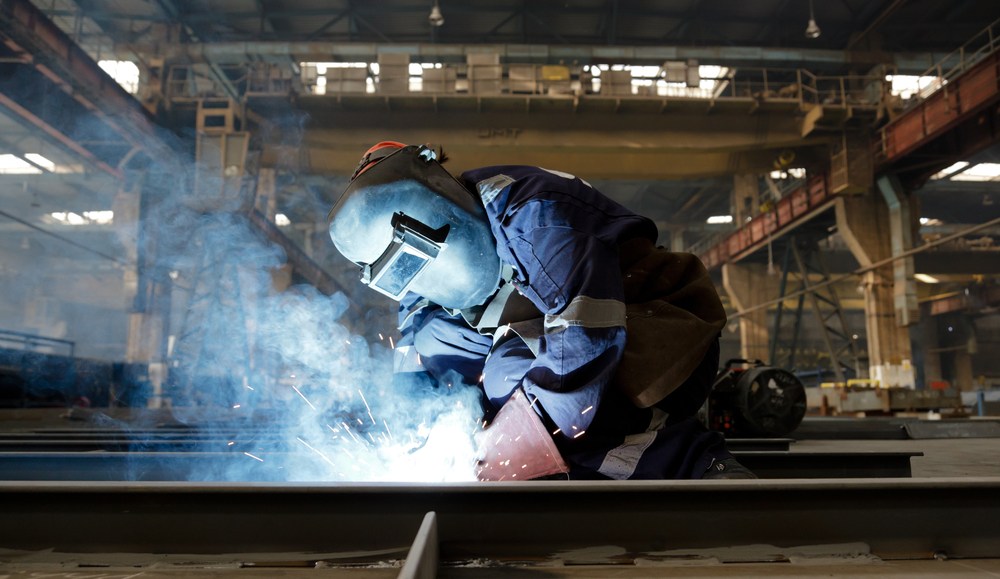 What many agencies make more than anything else is, alas, keynote presentations.

That has to change if agencies are going to find new ways to grow and reclaim their positions as trusted advisers to clients and attract the kind of digital talent they need to thrive. Too often, agencies are bogged down in politics, internal and with clients, slowed to the point where producing the simplest campaign becomes tantamount to planning D-Day.

This isn’t the way the world works now. Darren Herman, chief digital officer at KBS+P, pointed out at the Digiday Agency Summit that clients want “speed boats, not cruise ships.” Most agencies are in the cruise ship business, unfortunately.

But agencies such as CP+B and Deutsch LA are doing their best to avoid that fate by placing emphasis on experimentation and innovation and, more important, by actually making things.

CP+B has spent a considerable amount of time experimenting with new technologies such as 3D printing machines by Makerbot, and open-sourced electronics platforms such as Arduino, for example. It used the latter to power a snowball cannon last winter, which all owed users via an Internet connection to fire snowballs at the agency’s partners as a quirky online holiday card.

Inspired by the Tupac hologram that took Coachella by storm last year, CP+B also hacked together a hologram machine of its own, which now adorns its lobby and welcomes visiting clients with a 3D representation of their brands. These projects might never see light of day outside the agency’s walls, but they help create what its chief digital officer Ivan Perez-Armendariz describes as a “maker culture.” Although it’s unlikely we’ll be printing our forks for dinner any time soon, these technologies could ultimately have interesting and important implications for brands and, as a result, their agency partners, he suggested.

“Agencies need to cultivate a maker culture by making room within their walls for these tools,” he said. “CEOs and CFOs need to understand that this is an investment. It’s a business decision.”

Deutsch is following a similar philosophy. In an attempt to make things more regularly, it recently spun off a product development and experimentation vehicle it calls Inventionist. The idea is to offer its clients an easy way to experiment with product innovations without committing hefty budgets to it. It hopes that this vehicle will end up benefiting both its clients and its own business.

Speakers at the Agency Summit warned against “innovation for innovation’s sake,” but Perez-Armedndariz suggested that doing things first is, in fact, a goal agencies should be actively pursuing. That’s precisely the thinking behind its projects with technologies such as Arduino. The agency considers that mindset an essential part of attracting the best in “maker” talent. It also hopes this making-oriented perspective will ultimately benefit clients by informing the concepts they formulate on their behalf.

But agencies can’t rely on clients to drive that innovation and change, which is part of the rationale behind Deutsch’s Inventionist. It’s hoping it’ll enable it to pry experimental budget from brands by giving them an affordable way to dabble with products and “making things,” while affording the agency itself some valuable experience in the process.

But Perez-Armendariz suggests agencies should go further to force that type of change within their own houses, entirely independent of clients.

“A lot of this isn’t about going to market; it’s about creating a culture,” he concluded. “The way to create this maker culture is really simple: It’s just a business decision.”