Why Agencies Could Win the Talent Fight with Startups 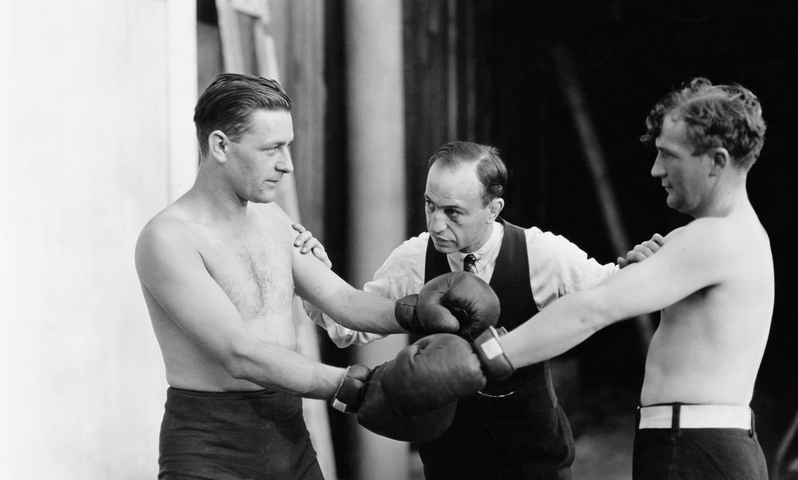 Agencies are competing for digital talent with an ever-growing list of startups — and frequently losing out as candidates opt for the larger salaries, offers of equity and the challenge of building something new. What’s more, working for a startup is far cooler than toiling for an agency.

But the conditions appear set for the pendulum swing back to agencies as venture capital money gets harder to come by and as startups themselves are placed under increasing pressure to generate revenues and find sustainable business models. Pretty soon, the cool startup becomes another small business under pressure to make payroll.

As investor Chris Dixon wrote in a much quoted blog post earlier this year, “Entrepreneurs and investors have been enamored with consumer internet startups for the last few years. But there are signs this is ending.” Consumer startups now need closer to 10 million users than 1 million users to make attractive series A investments, he said.

Added to that recent IPOs of mature startups such as Zynga, Facebook and Groupon have fallen short of expectations, leading many investors to reevaluate their potential upside in the sector.

The effect is that startup life, in many cases, is getting tougher. Though he expressed frustration at the fact his employees are frequently approached by startups and tech firms, Roundarch Isobar CEO Geoff Cubitt predicts this trend could ultimately be drawing to a close. Soon, those who ditched their agency gigs hoping to help build the next Facebook or Twitter might find that the grass once again looks green in the agency yard as their days get longer and their search for revenues becomes more desperate.

“I wouldn’t be surprised if we see things start to swing the other way,” he said. “As funds for some of these startups begins to dry up, so will this insatiable appetite for agency talent. The other thing is, these companies become less attractive places to be as the pressure increases. I think we’ll see a little bit of a recoil.”

Cubitt runs an agency, of course, so that could be wishful thinking on his part. But in support of his argument, these trends are, to an extent, cyclical. Five or six years ago it was fashionable to work at an agency, but now those at startups are widely regarded as the “rockstars” of digital. That momentum could easily shift back in the other direction.

“To me, it’s mostly one of those cyclical things,” said forester analyst and former agency employee, Jim Nail. “Mobile is going through that stage right now, for example, where people have the stars in their eyes and see this pot of gold at the end of the rainbow. If they can’t cash in on the bonanza, or if it doesn’t work out, I can see them becoming disillusioned and opting back in for the regular agency paycheck.”

Nail pointed to the social space as one area in which that shift might already have begun. There have been some big acquisitions of companies like Buddy Media and Radian6, but activity in the area seems to be slowing down, he suggested. Meanwhile, agencies are building out far more robust offerings of their own.

There remain, however, plenty of startups and technology companies out there looking for agency talent, and an increasing number of senior agency execs are jumping ship to start their own endeavors, often with former staffers at their sides. Former SapientNitro global strategy director Freddie Laker is one example, having left the agency to start a stealth-mode social TV startup called Gui.de. Agencies remain, he says, “training grounds for startup talent.” Bant Breen is another, who left behind a long agency career to create a personal identity management platform called Qnary.

So if the talent pendulum does, in fact, begin a swing back towards agencies, it is difficult to see it happening any time soon.