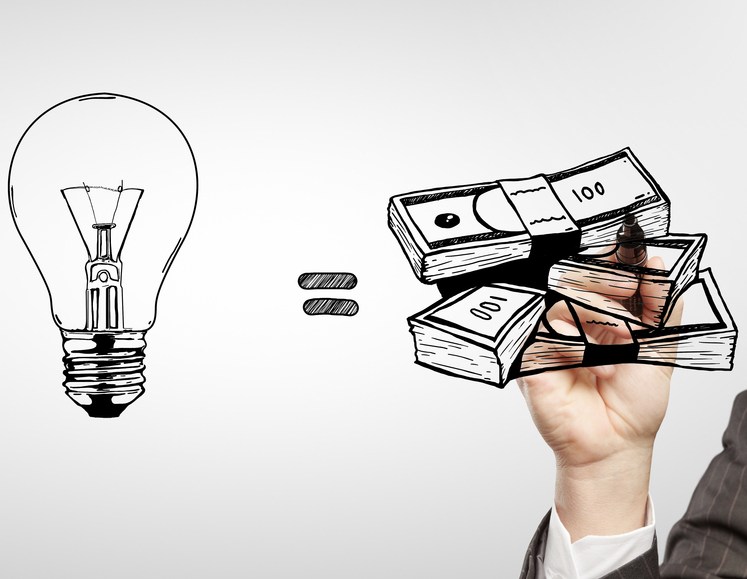 It’s become fashionable for agencies to talk about making their own products. The idea is that this will free them from the tyrannies of the client-service business. The irony is for this approach to work, agencies will need brands.

Agencies simply aren’t equipped to deal with the long-term running of those types of operations. They’re great at ideas and (often) execution, but it’s the day-to-day reality of operating businesses in markets they know little about that poses a problem.

That’s why the brand partnership is emerging as the sweet spot for agencies. The model promises to help return them to the role of respected partner, as opposed to commoditized vendor, and potentially to pay them more substantially for their work in the process. They might not retain 100 percent equity in products they create, but it’s a more equal relationship than the set up many agencies now find themselves in. It’s better to have 50 percent of something than 100 percent of a failure, after all.

That’s the route many agencies have opted to pursue. Anomoly, for example, is currently working on joint ventures with Avec Eric and EOS, or evolution of smooth, and Leo Burnett’s Farmhouse is focused on developing products in conjunction with partners instead of going it alone. Meanwhile, agencies like Ignite Health are developing their own products in-house but with the specific intention of licensing them to clients as opposed to monetizing them themselves. Its Incendia Health Studios unit builds unbranded products that satisfy a market need and then finds someone to sell it to, as opposed to the other way around.

It’s that opportunity Vivaki’s new innovation firm Finch15 hopes to exploit, too. According to CEO Saneel Radia, it’s an innovation company rather than an agency. Instead of creating its own digital products, however, it aims to partner with brands and to use their existing consumer equity, assets and expertise to develop and launch new ones. It wants to create new businesses and products that generate revenue but also serve to bolster the brands it works with. Radia suggested that will enable to it play in the product development space but avoid the pitfalls agencies often face of actually having to sustain the businesses once they’re built.

The fly in the ointment is none of these approaches have many success stories. At the moment, much of the talk about agencies creating products is simply that: talk.