Who You Could Hire for Top Ad Exec Money 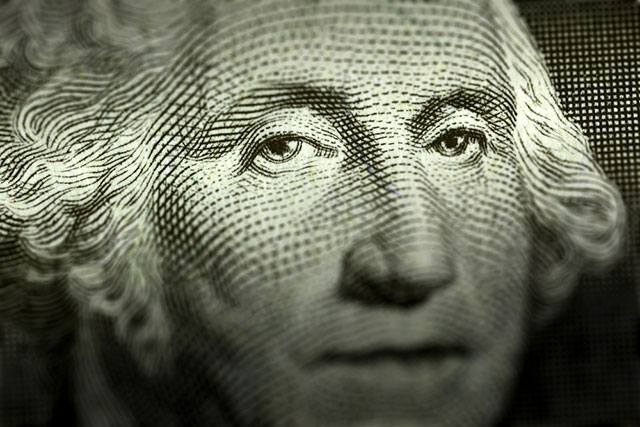 Even in digital where talent is scarce and competition for it is fierce, those at the top of the agency game often earn significantly more than those on the rungs below them. WPP’s chief digital officer Mark Read, for example, earned over $2 million in 2011 according to company filings.

With that in mind, Digiday decided to examine exactly what that kind of money could buy at the agency level if it wasn’t being spent on holding company execs. Based on our reporting and research by The Creative Group, this is the digital talent we estimate $2 million a year could pay for.

–
50 junior media buyers
Entry-level digital media buying positions start at around $40,000 at major media agencies. At that rate, $2 million a year would pay for 50 of them.