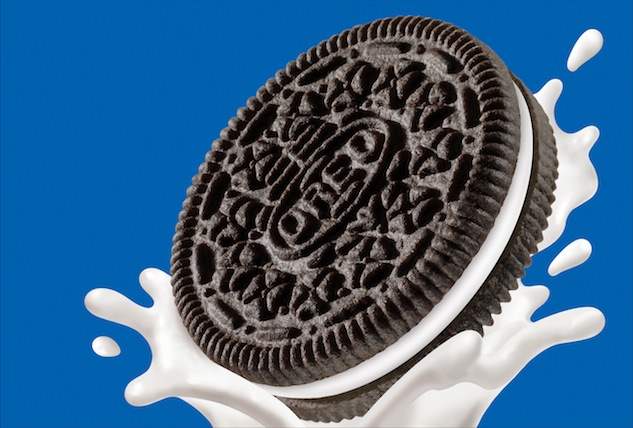 Success has many fathers, and in the ad industry it has even more.

Anytime there’s a successful campaign, pretty much everyone even tangentially related to it tries to get in on the credits. (There are probably 200 people who claim involvement in Subservient Chicken and Shave Everywhere.) That way the piece can go in their book, helping them land a new job, make more money, etc. There’s little way of actually checking on this, other than talking to those involved in the efforts.

Look no further than the now-famous Oreo Super Bowl blackout tweet. This was, after all, a tweet with seven words and a photo. As we’ve pointed out, it apparently took 13 people to accomplish this feat. Recognition for the full team is a solid move in awards season. But it doesn’t stop there.

Now, Fast Company is out with its 100 Most Creative People list, a grab bag of folks of all sorts that, in the words of Fast Company editor David Lidsky, are “doing cool shit.” It’s a broad criteria. Two agency creatives, Jill Appelbaum and Megan Sheehan, got on the list at No. 7, ranking above Ai Weiwei, in recognition of their work on Oreo at Draft FCB. The blurb gives the duo oblique credit for the Super Bowl tweet, even though they’d stopped working on the business by then. They’d done the creative for Oreo’s yearlong campaign that involved putting photoshopped images up on Facebook. The thinking goes that that effort “transformed” Oreo into a real-time brand, leading to the Super Bowl tweet.

As one agency exec remarked, “At this point, Orly Taitz might take credit.”