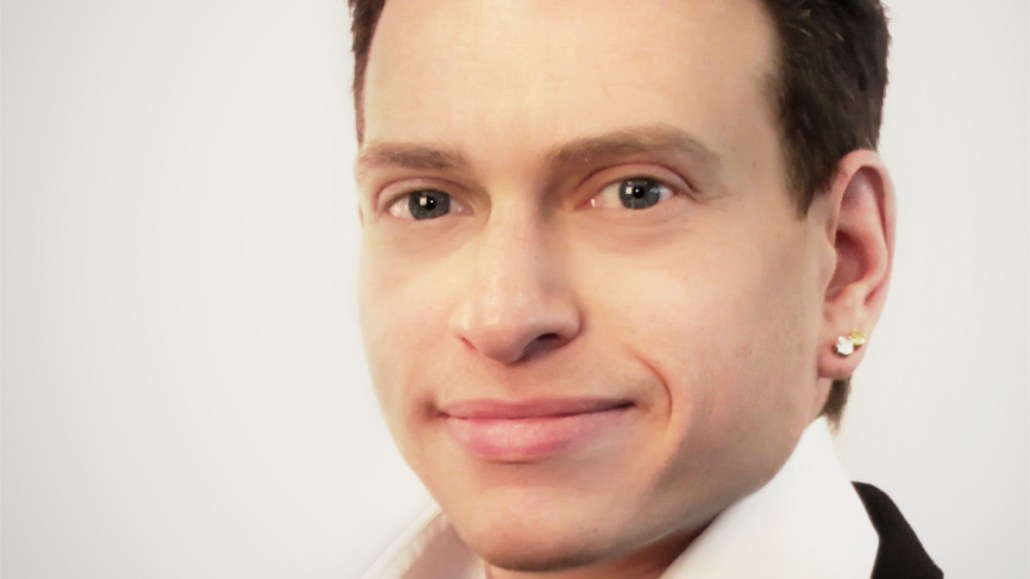 There is no other advertising experience as communal as the Super Bowl commercial. Three million dollars spent for 30 seconds of airtime so that 110 million people can be huddled around the water cooler the next day to discuss how cool/funny/ridiculous/stupid the ad with the hologram/talking fish/herd of cats/3D effect was. The primary reason that we connect around that particular experience is that we all saw it at the same time. In a weird way, we experienced it together.

When traditional advertisers want to end the online discussion, they throw down the rhetorical gauntlet: “There is no Super Bowl moment in digital!” Intended translation: “Online advertising is not about branding!” It is a frustrating claim to counter since the Super Bowl spot is seen as the pinnacle of branding and since there isn’t a similar globally shared experience in the online world.

Most of us would be hard pressed to remember the last online campaign we found interesting enough to discuss around the proverbial water cooler. The bottom line is that our industry seems to have drunk the Kool-Aid that “online is not about branding.” If the branding rules of television cannot be forced successfully upon digital, then digital must simply accept its relegation to the cost-effective remnant part of the RFP. Right?

Wrong! We need our own set of rules. Trying to abide by those of traditional mediums is like owning a Ferrari and complaining that it doesn’t get very good gas mileage. At the risk of voicing a truism so worn it risks being ignored: Digital is not television. Digital may not possess branding chops in the same way that we have come to define them, but 10 years into this multidimensional medium, there are still only a few advertisers leveraging the uniqueness of digital creative to inspire.

Of course, there have been a few exceptions through the years. Consider the major beer brand that executed an online campaign with multiple ad units on one page interacting to show a beer pouring from one unit to another. Then there was the self-propelled vacuum robot campaign that took over the user’s current page and zoomed around cleaning up dirt from the website. Cottonelle’s current campaign uses both television and digital by asking its TV ad viewers to visit the brand’s Facebook page to submit new names for a product described in the TV spot.

What do these concepts have in common? The strategies were not designed for television and later retrofitted to the digital world, expecting to deliver the same results. Instead, they were specifically conceived to leverage elements exclusive to the digital world: multiple ads on one page, dynamic creative and interactions between the consumer and brand.

If advertisers truly want to see what digital can bring to the table, they must first untie the medium’s hands from behind its back. Digital agencies, you need to step outside the box. So the next time you are met with, “There is no Super Bowl moment in digital,” you can respond with, “Maybe so, but can I pass that televised Super Bowl spot onto 100 of my friends with the click of a button?”