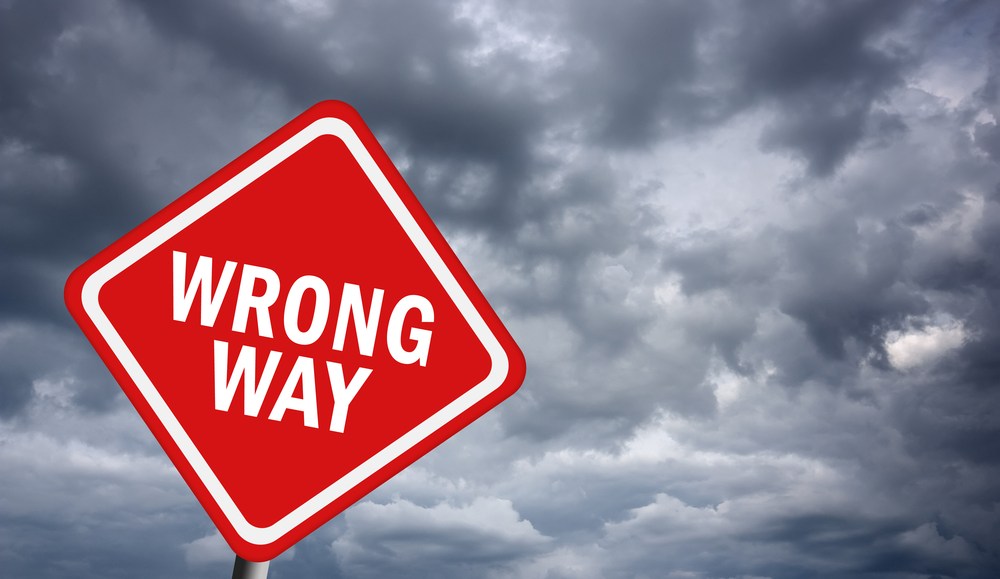 Margit Detweiler is the president of Gyrate Media, a content strategy firm in Brooklyn. Follow her @margit.

Somewhere in midtown Manhattan, inside a floor-to-ceiling-glass conference room, three agencies huddle around a speakerphone. Another team calls from Chicago, someone is calling from an airport in Indianapolis, another phones in from Brazil.

There’s the agency of record, the UX agency, the design team, the developer, the P.R. agency, the content strategist, the social media team. They’re collaborating to develop a content marketing plan for Big Brand X — except Big Brand X seems to have no intention of sharing what message or mission they’re trying to convey.

Anyone involved in helping brands create content, and I’ve done this myself, will tell you this a depressingly common scenario. Brands want to be publishers, but sometimes they can’t get out of their own way. Here are the common missteps.

Too Many Cooks in the Kitchen
Invariably, the conversation gets bogged down in irrelevant details and vested interests. When a brand relies heavily on multiple, external teams to formulate its mission or voice, without setting the overall direction and defining clear measurements for success, the vision can become diluted, misguided or plain wrong.

“When you don’t establish clear direction, agencies have a vested interest in not taking too many risks,” said Sam Slaughter, managing editor and COO of Contently.

You want to set the stage with clear guidance so that your creative teams can focus on doing what they do best, and then let them work.

Going Down the Rabbit Hole
Details matter, but sometimes a brand can be too invested in the wrong details. On one project I worked on, for a large consumer products brand, the svp of marketing spearheading the project spent her time reviewing every piece of content, making lists of scary words to avoid (which included “because” “no” “never” “alarming” and “arsenal”) and hosting all-day sessions to review social media images with the social team, the UX lead and the design team.

While some of her suggestions were valid, her efforts spent mucking through the dirty details, instead of leading the team on the overall brand and execution, meant the project never really got off the ground.

Conversely, a different consumer project I worked on targeted clear metrics and a highly specific demographic. We collectively kicked off the project with a strong competitive analysis and brand guidelines. What a difference.

Thinking More is Better
You’ve seen this approach and clicked away fast: 30 category tabs across the top, a presence on every single social media site with nobody posting, and multiple brand messages shouting at you from every content module.

Katrina Craigwell, General Electric’s digital marketing manager, said the one thing that keeps her up at night is “a never ending search for simplicity.”

“We’re a 132-year-old brand that makes jet engines, locomotives — and we want to talk about the industrial Internet and manufacturing. How do we pick the one thing that we want the user to remember? It requires a significant amount of discipline … you always want to layer on more.”

G.E. has created a community of passionate science folks through its focus on “imagination at work,” four core, easy-to-remember themes (moving, curing, powering, building) and experimentation across new platforms from Tumblr to Twitter to Vine. But Craigwell stays laser-focused on her goals and what the audience wants.

“When you build a product or experience, you have to be honest with yourself and think, ‘OK, I’ve just created an experience that had seven different steps and three different themes — would I even enjoy it?’”

Fear of Failure
As Oreo and Tide showed during the Super Bowl, nimble creativity — and having the approvals to be nimble — can truly pay off.

Along with brands like RedBull, NASA, Pepsi and others, G.E. has become a poster child for brand content innovation. They quickly take advantage of new platforms (they were one of the first to make six-second videos on Vine) and connect those platforms in meaningful ways. A video series on locomotives might have beautiful imagery on Instagram that’s aggregated for a community of train enthusiasts on Tumblr.

“Our social media lead Jon Lombardo got us on Pinterest about a year ago, and that’s become the platform where we experiment the most,” Craigwell said. “We’ve done everything from Edison quotes to Badass Machines to a Hey Girl board. We hope to get to a place where the people we reach remember us, because we created value and something funny, insightful.”

Some companies think they won’t get noticed unless they include their brand and tagline in everything they do and beat people over the head with it.

“We worked with a big bank that wanted to do a proper content program,” said Slaughter. “We had journalists report these really interesting stories about entrepreneurs and small-business owners; it made the bank look great, actually. But every time an article would go for approval there would be someone that would say, ‘Hey can we put this sentence right here?’ And invariably the sentence would say something like ‘we have the lowest APR’s in the universe.'”

You’ll always have more success creating an emotional, memorable connection with your user by creating original, quality content than any #BUYMYSTUFF.

But just how important is quality?

“It’s the only thing that’s important,” said Slaughter. “There’s so much noise out there, you can’t get away with just SEO anymore. There are numbers you can move with that stuff, but they’re not numbers that matter, and that stuff is going to reflect badly on you in the long run. The more mature content marketing becomes, the more that quality has to be there or no one’s going to notice.”