Where Are the Ad Startups at SXSW? 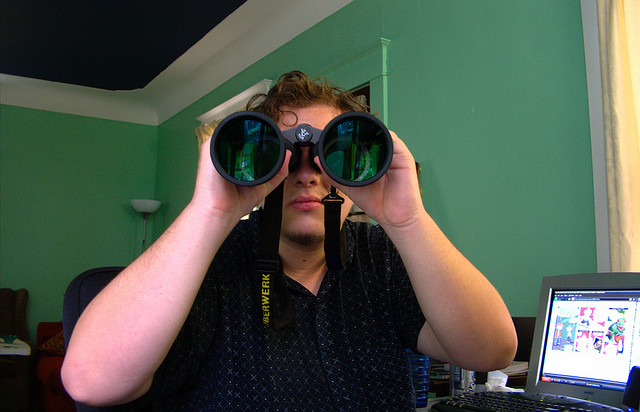 Advertising is an enormous industry undergoing a historic transformation. Yet few of the new companies at South by Southwest  are focused on solving problems for brands and agencies.

The buzz amongst many agency execs isn’t around new marketing and ad tools, but mobile apps like Highlight and Glancee that, in all likelihood, will probably be forgotten by this time next year. That seems like a missed opportunity for the firms out there trying desperately to gain access to marketing execs and agency buyers. There are myriad inefficiencies and problems confronting brands trying to reach consumers nowadays, yet it seems like Silicon Valley is still stuck on new ways for strangers to know when other strangers are nearby.

“I think the question is right on. Where are the startups? “ said Joe Lozito, svp of technology at Digitas. “I don’t feel like I’m meeting interesting new vendors. Maybe they’re here somewhere but it’s just so hard to get through all the noise. Perhaps they’re just getting drowned out.”

Aaron Shapiro, CEO of Huge, echoed those sentiments. “The short answer is no,” he said, when asked if he’s seen any firms pitching interesting ideas specifically to agencies or brands.

Lozito said he comes to SXSW specifically looking for technologies the agency can ultimately share with its clients, but hasn’t been overly impressed with what he’s seen. Too many of the startups here are focused on social and mobile, he suggested.

That said, social CRM company Spredfast piqued his interest, Lozito added, as well as an MIT Media Lab project called Funf. The latter allows for the collection of vast amounts of data through mobile devices, including movements, relationships, moods, health, calling habits and spending. That type of data is, of course, of great interest to marketers, but could potentially be used to offer “surprise and delight” experiences for consumers, too.

Though it might have applications there, that technology isn’t being developed with marketers in mind. Few of the offerings here are.

“There are other conferences out there for those companies,” suggested NowSpots founder Brad Flora. His is one of the only startups in this year’s SXSW Accelerator program directly related to marketing, which equips small publishers with technology to pull social media content into HTML5 ad units. The idea, he says, is to make it easier for smaller advertisers to get into display advertising.

But NowSpot’s target audience, publishers, are thin on the ground here, too.

Grandstand, meanwhile, is one of the few new products here with a direct focus on brands and marketers. Its technology allows retailers, QSRs and events companies to turn user check-ins into games, rewards programs and loyalty schemes.

But it’s not a standalone company; it’s a spinoff of Washington, DC-based agency iStrategyLabs. It saw an opportunity to take the technology it developed in-house and offer it to other agencies and brands, said DJ Saul, a vp at the agency.

But ultimately, the real value for both agencies and brands in coming to SXSW is in the networking, rather than the technology aspect per se.

“For us, these conferences have become valuable for the face time with clients, and the opportunity to introduce them to vendors we’re already associated with,” Lozito said. “It’s more difficult to bring client here and meet new startup. It’s too huge.”