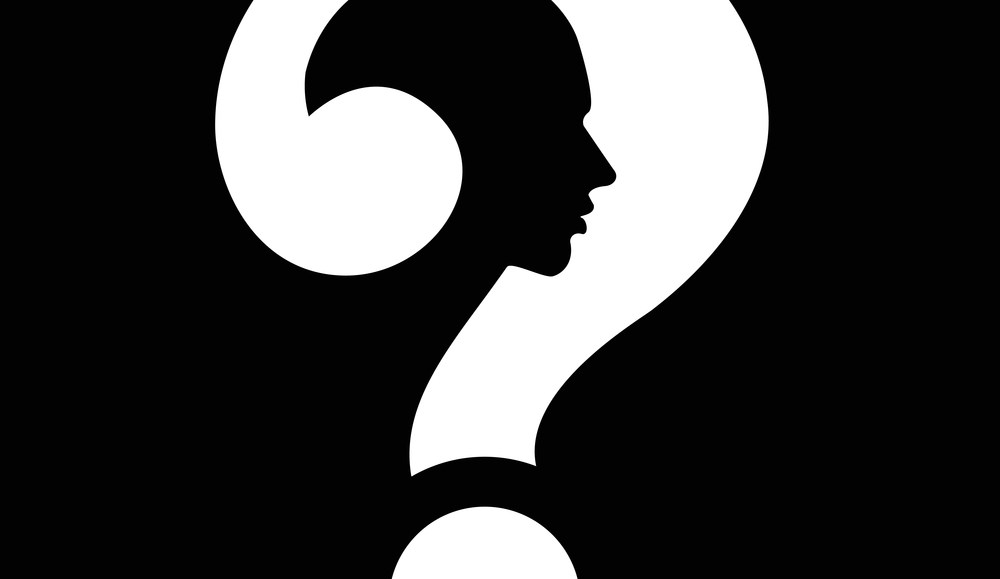 Pinterest has certainly been the belle of the social media ball for retailers, which are seeing nice traffic from the social sharing site

Pinterest, which now has 25 million members, is taking its first step toward building an ad business. It launched a new analytics product on Tuesday to help marketers better understand what users on the platform are doing with the content that brands are sharing there. Many believe that this is evidence that the platform has something brewing, in terms of monetizing itself.

Digiday reached out to several retail and agency executives and asked them all the same question: What do retailers want from Pinterest? They answered under the condition of anonymity.

Retail Exec A
Better analytics to help track the engagement from branded content, but also tracking consumer conversion when it comes to links that directly feedback to an e-commerce site. Also better abilities to have an overview of the community that you have following you – we’re often at a loss of who exactly is following us on Pinterest because we don’t have some level or profiles on our followers.

Retail Exec B
Flexibility in the platform to allow brands to better engage with consumers. For example, if you’re a brand that does Pinterest contests, there isn’t a native way to set up sweepstakes because you actually can’t capture any type of information from consumers (which makes it a much more difficult user experience as you have to tie it back to another community that allows you to capture information based on legalities)

Retail Exec C
We want a traffic driver, but through links from pins directly — not traditional ad space. So I would say it would be something like a “promoted pin,” a paid way to get more eyes on a pin that you hope will ultimately drive traffic to a product. Curalate does a good job with analytics but additional analytics would always be helpful. I feel like brand pages on Pinterest are infants, and we need to figure out how to get more savvy using them as a brand tool.

Retail Exec D
I am totally underwhelmed by 90 percent of the stuff coming out of the social media space. I feel the thinking is as weak as the first Internet rush. Marketers are only thinking about getting eyeballs and taking care of brand building after that. I haven’t seen anything compelling from social at all. Right now, with Pinterest, it’s just people playing around and I’m not terribly interested in it from an e-commerce perspective.

Agency Exec A
Retailers are looking for more high-impact opportunities to showcase products. On mobile, the Pinterest user interface can appear more cluttered than other services like Tumblr and Instagram, so instead of allowing the consumer to initially focus on one product shot, items can get lost in the shuffle. Although its certainly valuable to retailers that target women, some retailers will opt for other social networks when trying to reach men. Opportunities to share Pinterest content to additional networks would make the platform more appealing as well. The ability to share across Tumblr and Foursquare on Instagram, for example, in addition to Facebook and Twitter arguably extend the reach.