What is an XCD? 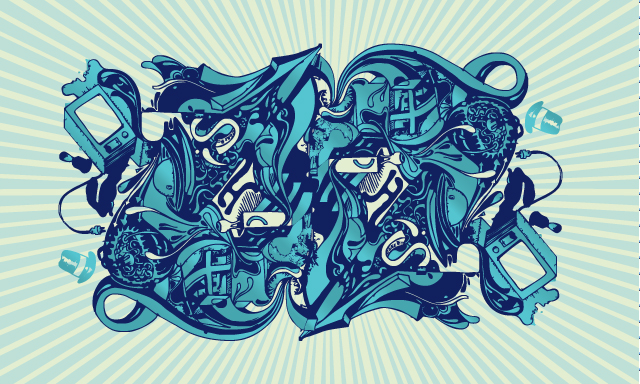 Agencies love to create new titles. The latest, courtesy of ad agency CP+B, is the “XCD.” The title is a twist on creative director and a nod to further integrate technology into the traditional creative process.

The role is intended to push both the agency and its clients to think more about technology as the solution to marketing problems, as opposed to straight-forward ads. As much as agencies love to talk about their ability to “solve business problems” with digital products and platforms, their bread and butter is still 30-second TV spots. According to newly minted XCD Brian Skahan, a large part of his role will be to shake up that mentality.

“We all know advertising is changing, but as an industry, we’re still afraid to poke at the sacred cow of the industry: the copywriter and art director pairing,” he said. “It’s about embedding experimentation and platform development firmly into the creative process. We’re trying to open up the way we think about creative departments.”

According to CP+B, the role is a formalization of its attempts to put “innovation” at the core of the agency, as opposed to placing it in a separate department or product-development arm. The problem with doing so is that traditional creatives aren’t as adept at managing and handling complex digital projects, and that’s where Skahan comes in.

“Many agencies are setting up these innovation departments as a secondary piece of what they do. Years ago, that made sense, but now it creates something that can’t really live on its own. The idea is, everyone in a creative department is responsible for innovation now.”

In reality, it’s often difficult to get clients to buy into digital products and platform development, though, when they’re so used to doing what they know and what has worked in the past. That’s often straight-forward TV and other traditional advertising. For CP+B, that’s part of why it wants senior, technology-driven creatives who are ready to capitalize on opportunities to build those types of products as and when they arise.

“For some clients, the box of what an ad agency is supposed to do is clear. If agencies don’t break that perception down, then clients aren’t going to do it for them,” Skahan said. “The opportunities to sell this type of stuff are often small, so the agency has to be ready to jump on them.”

CP+B says it intends to hire further XCDs with backgrounds in areas including user experience, robots and gaming, too. For Skahan, the advent of the title reflects the growing importance of creative technologists in the agency world.

“To me, if you’re in tech, and you’re in the creative department, that should mean one day you can be a creative director,” he said. “This is a logical conclusion.”