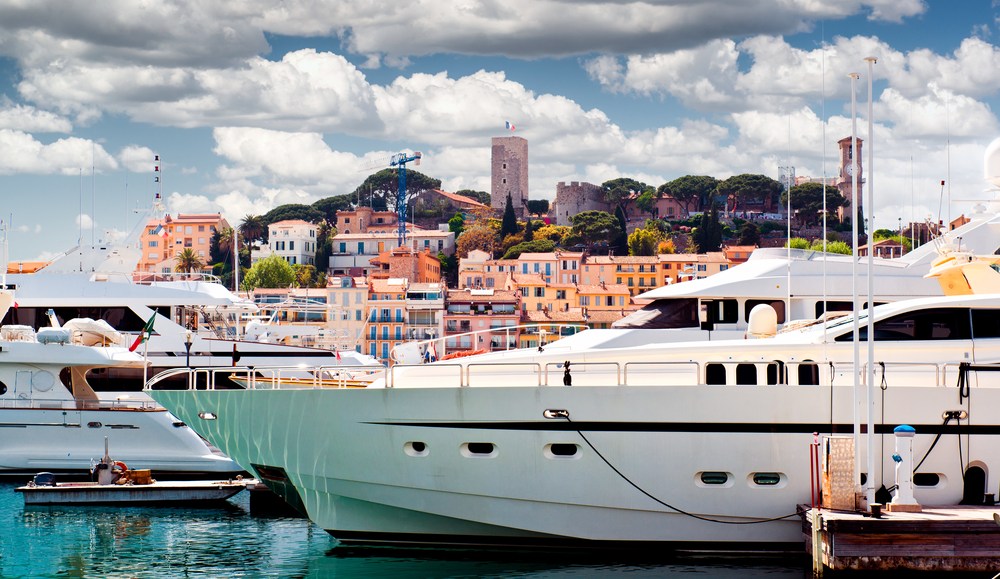 This is the first story in our coverage of the Cannes International Festival of Creativity, held in Cannes, France from June 16-22. It is brought  to you by Centro, a provider of media services and software that aims to improve campaign performance and digital media teams’ productivity.

More than 10,000 people will descend upon the French Riviera next week for the Cannes Lions festival to celebrate the most creative work the ad industry has to offer and to drink rose in the sun on the company’s dime. Ad execs say there’s still value in the event despite the growing cost of entry fees, hotel rooms, parties and yachts that many of their companies pay for. Here’s a glimpse into what a week on the Riviera really costs.

Entry fees
Lions award entries start at around $580 each but climb as high as $1,700 for submissions to the “Titanium and Integrated” categories. Given that most agencies that enter do so in as many categories as they possibly can, those submission fees quickly rack up. This year, almost 36,000 entries cost an estimated total of $25 million.

Hotel suites
It’s actually possible to find relatively inexpensive accommodation for the festival using sites like Airbnb, but agency executives tend to favor luxury hotels overlooking the beach. That’s going to cost you. A two-bedroom, sea-view suite at the Carlton Hotel costs around $8,500 for the week, for example, while a “junior” suite at the Majestic Barriere can be yours for just $5,000. If you’re going all-out there’s the super-exclusive Hôtel du Cap-Eden-Roc located a few miles off the main strip, too, with prices that can stretch to three-figures for one of its ocean-view villas.

Parties
Regardless of what some attendees may claim, a huge part of the festival’s appeal is the parties that agencies, media companies and other vendors host there. They don’t come cheap. According to sources, a full party for around 400 people including food, drinks and music from a live band or DJ typically costs around $150,000. Pull in a big-name act for the evening, and you’re probably looking at closer to $200,000.

Helicopters
The only ways to get around on the Riviera are by boat or by helicopter, but the latter isn’t actually as expensive as it might sound. Helicopter rides from the Nice airport direct to Cannes cost around $200 per person for a spot in a six-seater, but a car ride comes in at around $130 and takes at least three times as long. At least one ad vendor plans to fly agency buyers down to St. Tropez for meetings, too.

Yacht hire
Helicopter rides are one way to get people’s attention, but yachts are another. Every year, vendors and agencies hire boats for the week on which they entertain clients with cruises up and down the Riviera. That kind of experience doesn’t come cheap, though. Boat rentals start at around $75,000, sources say, but a boat is worth next to nothing without a full crew, drinks and quality catering. Expect to pay upwards of $120,000 for the week if you want to do a yacht properly.

Cabanas
New for 2013, these beach-side huts are located directly next to the Palais and promise plenty of foot-traffic as well as a location to host meetings and guests. The cabanas start at around $80,000, though, and that’s before drinks and hors d’oeuvres.

Drinks
On the Riviera, rose wine is the drink of choice, particularly among ad execs during Cannes Lions. Each night tables on the terrace of the Carlton Hotel — the only place to be for an up-and-coming ad exec — are adorned with magnum-sized bottles of the stuff. The cheapest magnum on the Carlton’s menu weighs in at around $140, while a single scotch or vodka will set you back $30. For a cheaper option, there’s always the Gutter Bar with its $9 beers, though you’ll have to drink them standing in the street.