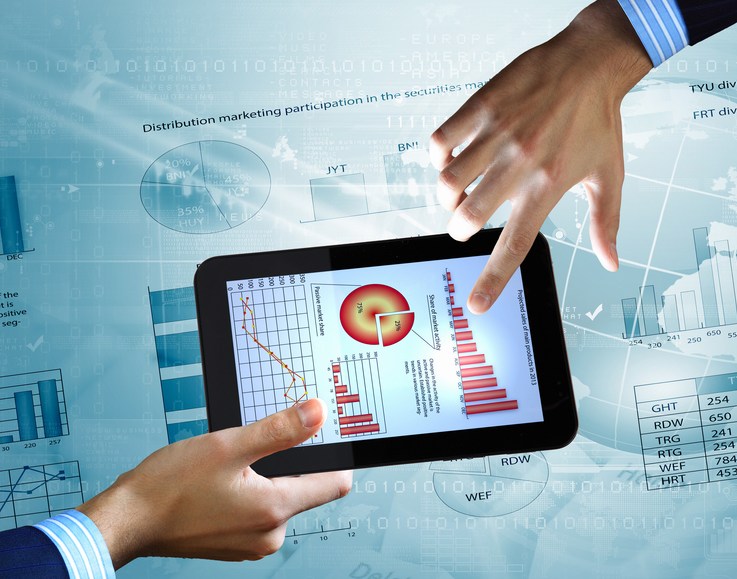 Twitter is new to the ad world. What’s clear from talking to agencies is that it will start to get more budgets once it beefs up its targeting and analytics.

Marketers are looking for solid metrics to track things like view-through and, ultimately, ROI from their spending on them. Increasingly, they’re calling for the type of capabilities they’re afforded in other digital channels like search and display. It’s no longer enough to sell followers or “buzz.” Platforms such as Twitter need to do a better job of helping agencies and their clients understand exactly what it is they’re getting for their money.

“We want ways to better measure and understand what’s going on there and what users are actually doing,” said Brian Nadres, group director for paid search and social at The Media Kitchen. “Twitter doesn’t currently allow pixels or offer anything with regards to view-through, for example. At the end of the day, we can say that something looks good, but we still need the numbers. We need to go to clients and say what results an investment delivered.”

That’s important. This year, Twitter is forecast to have a $550 million advertising business, according to eMarketer. Early reports indicate that marketers are happy with engagement rates on the platform. The challenge, however, is tying those engagement rates to actual business outcomes.

But tracking is just one half of the equation. Agencies are calling for the ability to better target their messages on the platform, too. Given the amount of data available to it in the body of users’ tweets, and behavioral information collected through the tweet buttons embedded on millions of sites across the Web, they’re excited by the granular audiences they could, in theory, reach through products like promoted tweets.

So far, however, advertisers are limited to targeting broad interest categories based on basic attributes such as who they follow. “When someone first told me about Twitter, they talked about it as a way to ‘read people’s minds,’ but marketers haven’t really been able to take advantage of that type of opportunity yet,” said Ben Kunz, head of strategic planning at Mediassociates. “It’s exciting to think about the opportunities to analyze what people are thinking and what problems they’re having in real time and to match marketers with them based on that.”

Then there’s the opportunity to use that kind of data to target or inform ads in places other than on Twitter, of course. That type of real-time signal would be of significant value to advertisers buying display ads on exchanges, for example. Rumors abound about a Facebook ad network, but the nature of Twitter’s service could potentially make its data even more appealing to agencies that could use it to inform activity in other channels.

But recent moves from Twitter suggest that’s unlikely to be a route it prioritizes in the short term. For the moment, its focus is squarely on TV and in helping advertisers not only understand the link between social media and their TV buys but perhaps optimizing their campaigns based on it, too. In the past year, it’s been making aggressive steps into the world of TV by rolling out traditional metrics for its ad products like brand awareness and uplift, integrating with Nielsen, and most recently through its acquisition of Bluefin Labs. TV is still where most marketers throw the majority of their money, and Twitter is doing all it can to get a piece of the action.

“It’s doing its best to make a case as a TV companion buy,” said Ian Schafer, CEO of Deep Focus. “Talking in terms traditional media buyers can understand is what creates multibillion dollar companies; it’s about moving the money as easily and frictionlessly as possible.”

Despite all the opportunities Twitter has around granular targeting and detailed, analytics, therefore, it might choose to ignore them in favor of accessing TV budgets over relatively meagre digital ones.

“You might even see a devolution of its ad products because it tends to be the simplification of these ad products that gets the money into them,” added Schafer. “Unfortunately that’s what can also make them seem boring.”