What Agencies Learned at CES 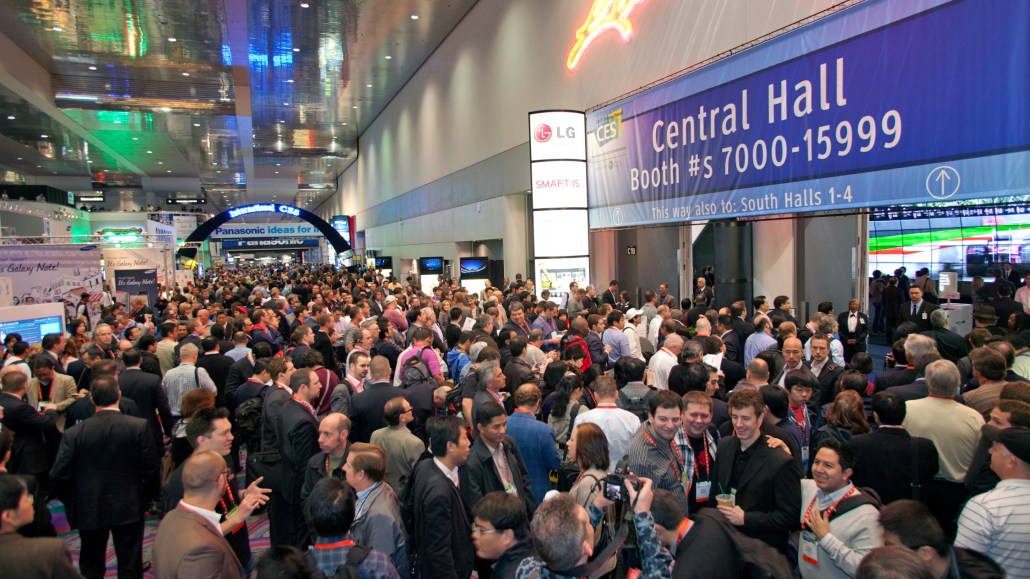 As the dust settles over Vegas, Digiday asked agency executives what they actually learned at this year’s CES exhibition. This is what they said:

Rei Inamoto, chief creative officer, AKQA
Apple is too cool for school to be at CES, but its presence is felt strongly through a plethora of accessories. But 400 slightly different versions of iPhone cases don’t really move the industry forward. While iOS has enjoyed consistency, it’s showing its age. Apple still hasn’t gotten this cloud thing right, and sharing functionality isn’t as integrated as it is on Android. Apple has a window of about 12 months to release another industry-defining product and leap forward. Otherwise, they may no longer be the most valuable company in the near future. Also, in 2011, there was no idea on Kickstarter that attracted $1 million. In 2012, there were apparently 17 ideas that raised over $1 million. While big giants are showing their horsepower in engineering, it’s the pure ingenuity of ideas that are enabling small products and companies to stand out — such as Pebble. In 2013, we’ll see more of these underdogs — while they might become dominant players in the game — making impact and pushing the industry forward.

John Coleman, CEO of The VIA Agency
Some of the most interesting things at CES were the things you cannot see. The invisible back-end cloud systems that are bringing the massive computing power to every screen is more amazing than the devices themselves. The absence of Apple, Microsoft, Amazon and even Google makes the event seem like you are only seeing half the landscape. The complete thinning, shrinking and miniaturizing of screens and devices makes them all seem the same. The behind-the-scenes media and technology partnerships that are bringing the “dumb” devices to life with meaningful content and connectivity are fascinating.

David Berkowitz, VP emerging media, 360i
The biggest trend for me: the geeky, techie trend of the Internet of things has transitioned into the more consumer-friendly “connected devices” and “connected home.” People don’t rationally want all their possessions to connect to the Internet, but they do want their devices to work well together. This CES finally paid as much attention to the consumer as it did to the electronics.