What a $4 Mil. Super Bowl Ad Could Buy in Digital 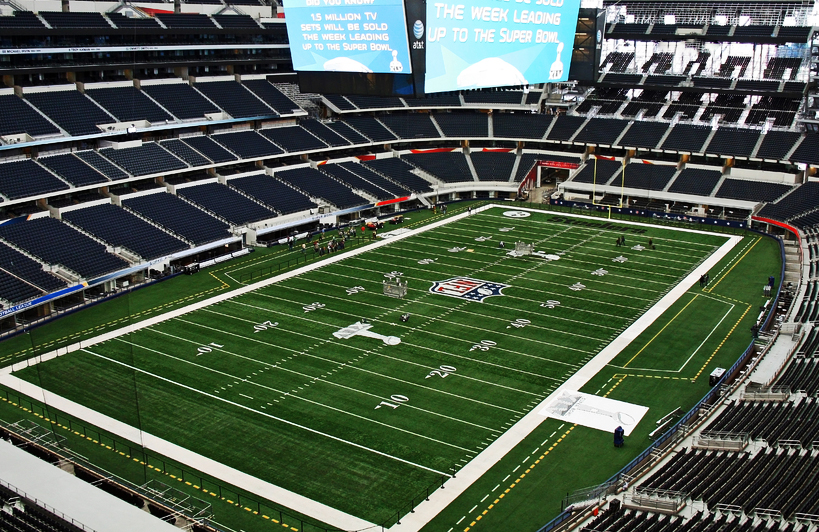 TV ads during the Super Bowl are expensive: $4 million for 30 seconds of media, to be precise, and that’s before paying for things like production costs, agency fees and celebrity endorsements. They do, however, allow advertisers to reach over 100 million viewers at a single time — and be part of the cultural zeitgeist.

The digital industry regularly complains it doesn’t see the level of big-brand ad investment TV does, so we thought it’d be interesting to figure out how far $4 million would go in the world of digital advertising. Here’s what it’d buy, in theory at least:
–

A portal roadblock every day for at least a week
AOL, Yahoo and other major publishers sell day-long homepage takeovers for around $500,000, media buyers report. That means $4 million could ensure your ads are plastered all over a major homepage non-stop for at least a week.
$4 million / $500,000 = 8 days

Over 100 million video impressions on Hulu
According to media buyers, Hulu currently sells its video ad inventory at around a $30 CPM. Therefore:
$4 million / $30 CPM = 130 million impressions

Twitter’s Promoted Trending Topic every day for a month
Promoted trending topics on the social network currently sell for up to $120,000 a day. Based on that figure, $4 million would afford you the paid placement every day for at least a month.
$4 million / $120,000 = 33 days

A lot of impressions on Tumblr’s “Radar”
Tumblr’s Radar ad unit costs $25,000 for 6 million impressions, not including any earned media those impressions may lead to if and when users share that content around the network. $4 million could, in theory, buy over 900 million impressions. In reality, Tumblr would, of course, have difficulty delivering them, and reach would be limited.
$4 million / $120,000 = 33 days