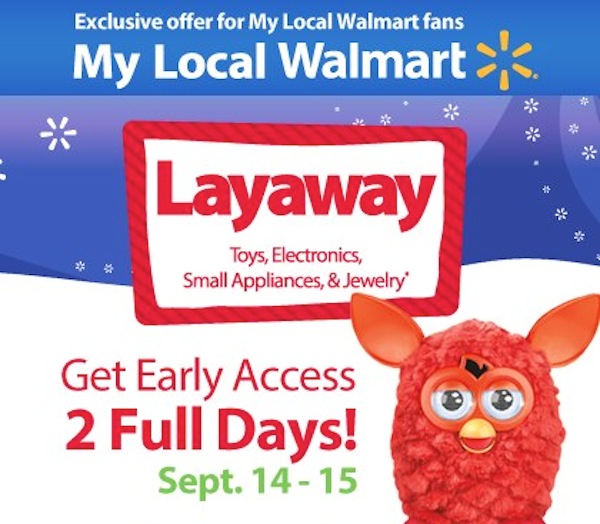 Walmart recently announced plans to focus its efforts on local-market engagement via social media with the launch of 3,500 local store Facebook pages. But judging from the looks of things, the company isn’t doing much engaging at all.

Recommend.ly looked at things like fan count, content sharing habits, responsiveness of the pages to their fans and the popularity of the pages with fans. Only 1 out of 10 fans of Walmart has adapted to the localized experience. The local pages have only 2 million fans in total, compared to nearly 20 million fans on the main page. In fact, since the My Local Walmart program was launched (October 2011), the main page managed to increase its fan count by more than 10 million.

“Essentially, the content they are using on the local pages does not resonate with local fans,” said Venkata Ramana, CEO of Recommend.ly. “And their number of fans is really small, and also we are finding, unlike the main page, that comments back from Walmart that address fan inquiries are really low.”

Ramana suspects that Walmart stores aren’t hiring local social media managers and that they need to in order to better engage fans at the local level. Local stores should be allowed to control their content and localize the tone, he said. Central teams should control only the calendar and set broad policy.

Stores should also have access to social CRM systems to ensure they respond to fans in time.

“Increasing fan count on local pages through sustained campaigns and store visibility should be a focus area,” Ramana said. “Enticing existing fans from the corporate page to local pages will help.”

Walmart did not respond to press inquiries.