When Brands Take Risks and Fail 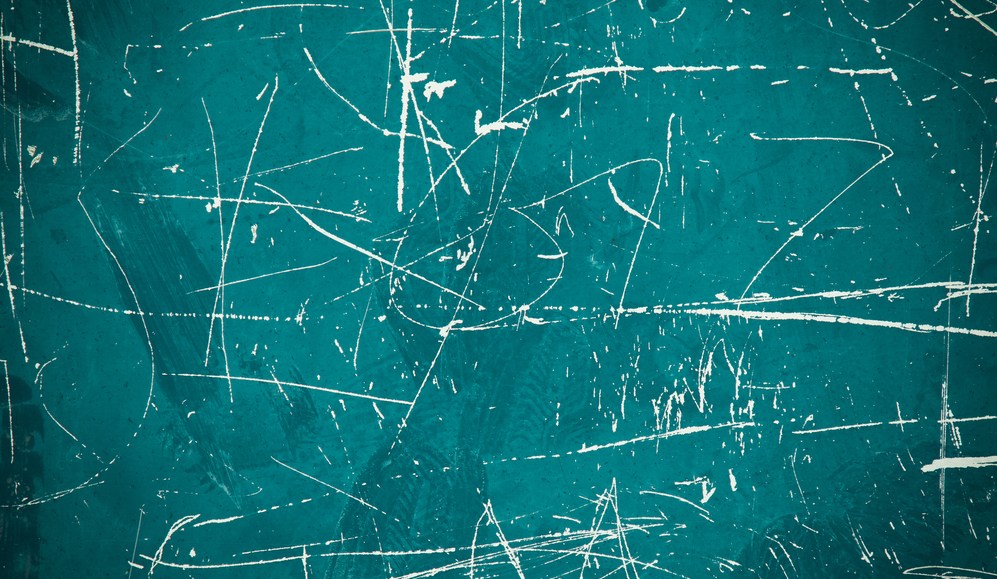 This is the second story of a four-part series looking at brands that are pushing the envelope and taking risks in digital. It is brought  to you by Vizu, A Nielsen Company, the leader in measuring digital brand advertising effectiveness.

Brands, now more than ever, are toeing the line between taking a risk and being tone deaf in the content they create. The pressure to generate results — whether it’s earned media impressions or larger brand awareness — is driving more brands to gamble on creative.

“Very often there’s financial macroeconomic issues that are creating and have unseen circumstances,” said Steve Rubel, chief content officer at Edelman. “That’s probably what’s happening here. It’s harder now to stand out on a medium-tier budget, so people are trying certain things and not thinking them all the way through.”

Another recent example of a brand pushing the boundaries and ultimately failing was Mountain Dew. It ran a campaign featuring a goat, voiced by the hip-hop artist Tyler the Creator, that attacked a woman. In one spot, the goat is in a police lineup, and the woman is asked to identify her attacker. The lineup had five young black men and the goat, which threatens the woman with “you better not snitch on a playa” and “snitches get stitches, fool.” The public response found the spot was racist and promoted domestic violence, which was, of course, bad news for Mountain Dew.

“Someone should have said, ‘I know this guy’s credentials, and it’s not right for the brand. I’ve got to take a stand,’” said Dorothy Crenshaw, who runs the PR shop Crenshaw Communications.

Some brands are built on risks. A recent example is Red Bull’s campaign that sent Felix Baumgartner 130,000 feet above terra firma so he could plummet at 843 miles per hour and, in turn, be the first person to break the sound barrier without the aid of some kind of aircraft. Red Bull took the calculated risk that a) it would work and b) the stunt was in tune with the brand’s messaging and image.

“If he had died, it would have been a failure,” said Gregg Colvin, svp at Universal McCann. “What I realized is that if the alignment works, then the benefits outweigh the risks. To have a stunt like that, it’s on brand.”

Often, risks like these are the result of distributed responsibilities. Decisions are made by committee with many agency folks and client-side reps sitting at a table. On top of that,  there are sometimes tension between an agency’s goals and a client’s goals. The agency always want edgy, particularly since edgy wins awards. The client is normally more conservative.

“It’s unusual to find a client that wants to push the envelope,” said Liz Gumbinner, evp at Deutsch. “Our responsibility as agencies is to do that in an appropriate way. We can get attention without offending the audience.”

Execs across the board mentioned that it’s imperative to make sure that the risk is germane to the brand, that it’s thematically on point, and if it’s not, you have to be a crazy challenger-type brand to take a risk. A secondary step, execs say, is to bake rapid response into the deal, buffers that allow you to respond immediately if it goes badly.

“Sometimes we confuse cleverness with good advertising, and our first obligation is to our clients,” Gumbinner said. “It’s not to show how funny or clever we are but to help clients reach marketing goals. If [creative] offends half the audience, we haven’t done our job. It was an unnecessary detour from a lovely rebranding path.”