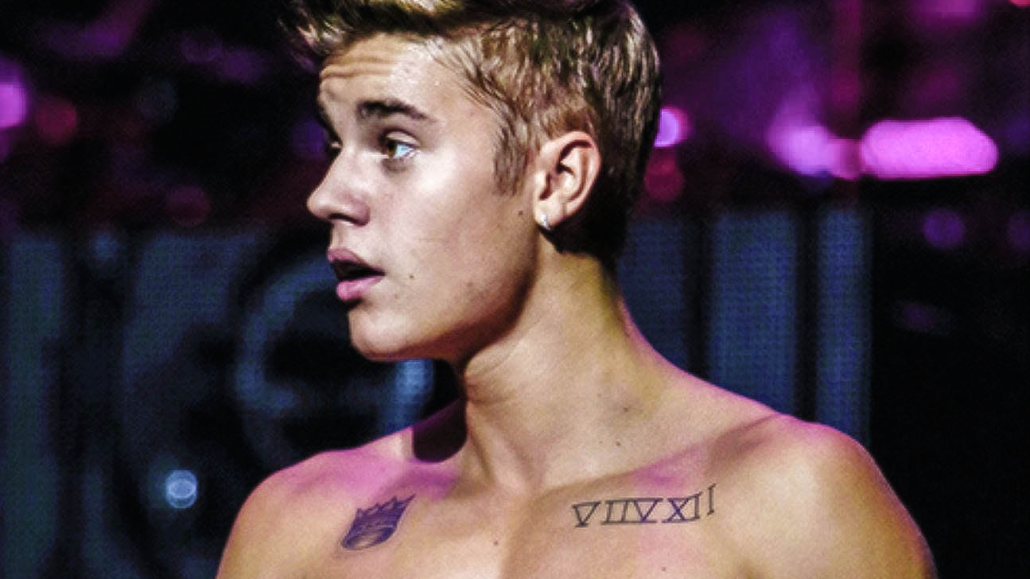 Welcome to the first Vitriol-o-Meter of the year!

If you’re still recovering from holiday revelry and wondering what, exactly, it was you were supposed to be upset about this week, we’ve got you covered. This year may still be but a wee babe, but there’s plenty of good old outrage to go around. From Hebdo victim blaming in the mainstream media to CES-goer woes, this is what agitated us all on Twitter this week.

1. #CES problems
Gripes about selfie sticks? Check. Long cab lines? Yeah, we get it. Tut-tutting over booth babes? That too. There was no shortage of CES attendees whining on Twitter about attending CES this week. Thankfully they have by now reverted to regular people complaining about the weather on Twitter.

2. A lemon of an anchor
On Wednesday CNN anchor Don Lemon, no stranger to asking his guests ridiculous questions, asked Arsalan Iftikhar, a Muslim international human rights lawyer if he was a supporter of the Islamist terrorist group ISIS. Even Iftikhar was stunned. “Wait. Did you just ask me if I supported ISIS?” Our guess is that ISIS has more support than Lemon these days.

3. Hebdo blaming
Victim blaming was strong in the mainstream media this week. Financial Times associate editor Tony Barber wrote an opinion piece, hours after Islamic terrorists killed 12 people at Charlie Hebdo’s main office in Paris on Wednesday, in which he castigated the satirical paper for its “editorial foolishness.” Barber asserted that the magazine “has a long record of mocking, baiting and needling French Muslims,” and claimed that “common sense” would have staid the cartoonists hands.

Meanwhile, USA Today ran a 285-word op-ed, which bore the headline “people know the consequences,” and blamed the French government for “placing the sanctity of its citizens at risk” by allowing Charlie Hedbo to publish the likeness of the Prophet Muhammad.

Even the New York Times tweeted that Charlie Hebdo “long tested the limits.” So much for freedom of the press.

The weekly #CharlieHebdo has long tested limits with its satire. A 2011 profile: https://t.co/NQVVahK5pc

4. America’s Bad Dad
Days after Phylicia Rashad, Bill Cosby’s TV wife on the “Cosby Show,” claimed bizarrely that the comedian was simply the victim of a vast conspiracy, Cos himself made a rape joke at one of his own shows. When a woman got up mid-show to go to the lobby to get a drink, the comedian joked “You have to be careful about drinking around me.” The quip was met with cheers in the audience — and jeers everywhere else in the world.

5. Ev Williams vs Sara Lacy
Pando’s Sarah Lacy wrote a column in which she called Twitter and Medium founder Evan Williams both risk and conflict adverse. Williams, feelings hurt, wrote a convincing rebuttal on Medium (that concluded with the unfortunate kicker “fuck off”). Lacy took the bait and wrote another post that says … well, we’re not sure. Stay tuned for more from the tech tech media media echo echo chamber chamber …

6. Biebergate
Justin Bieber appears in nothing but his skivvies in a new Calvin Klein ad looking, frankly, pretty fit. So why, exactly, were we shocked to learn that it was Photoshopped to the hilt?

7. NAACP Colorado bombing
A bomb went off at the Colorado chapter of the National Association for the Advancement of Colored People late Tuesday, but you wouldn’t have learned about it on the news. The major 24-hour cable networks gave the incident little to no air attention.