These agencies struck gold with creative side projects 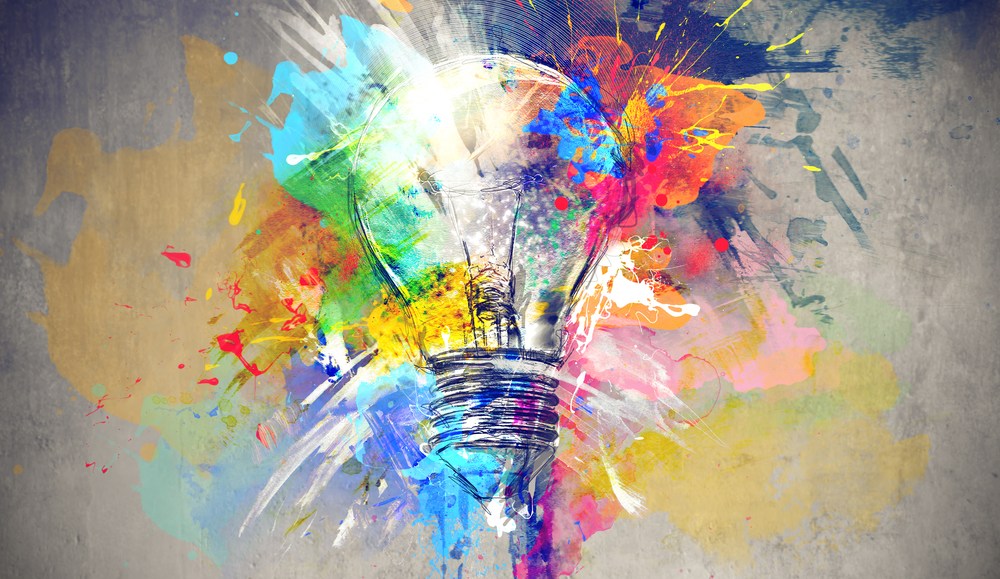 There has long been a tradition of independent agencies taking on pro-bono work in order to get a foot on the ladder — be it for charities or smaller businesses that are willing to take a risk. Now though, some agencies are even their launching new startup projects entirely in order to market their expertise.

Here are three examples of independent agencies going the extra mile to stand out from the crowd:

What started as an in-house training exercise eventually turned into content-marketing gold for the Irish digital agency. TheSexShop.ie was established as a way for the agency’s new hires to get hands-on e-commerce experience in addition to its regular client work. The site also served as a way for the agency to better understand the pain points many of its retail clients suffer.

After being kept under cover for two years for fear of its negative impact on the agency, the company finally began speaking about the experiment in public after the hilarious yet profound lessons they’d learned were too good to keep to themselves. These discoveries were released as a blog post but titillated enough readers to result in a Twitter storm, a write-up in the Guardian and a tweet by digital marketing guru Rand Fishkin.

Agency: addictive
Project: Skratch My Back — a social network for volunteering

London-based mobile agency launched Skratch My Back as a matchmaking service for community volunteers. The site is currently in its beta phase in Manchester and was recently listed as one of the 10 best “sharing economy” brands by Marketing Magazine.

The project came about as the agency began working with EasyJet for its new peer-to-peer car sharing service EasyCarClub, and it is helping the agency build expertise for platform-based projects of this kind.

“As an agency, your briefs often don’t let you do what you really want to do, so we launched Skratch My Back, a way to democratize this idea of having a friend of a friend that can help you out,” said addictive founder Simon Andrews. “It’s helping us understand how to get liquidity and usage for services in less densely populated areas like Manchester.”

Addictive is looking toward commercializing the project by licensing its software to big charities to help them manage their ranks of volunteers.

“It has the potential to become a platform to help manage charities’ large volunteer bases and get more organized,” Andrews said.

This tongue-in-cheek concept produced for the Creative Fuel conference is a quirky example of work that achieves B2B marketing cut-through for an agency. Cummins & Partners’ satirical interpretation of our technologically minded industry ticks the box both for the client and agency, having been picked up by marketing blogs across the world. This video has clocked up over 150,000 views on YouTube since its release in June 2014.