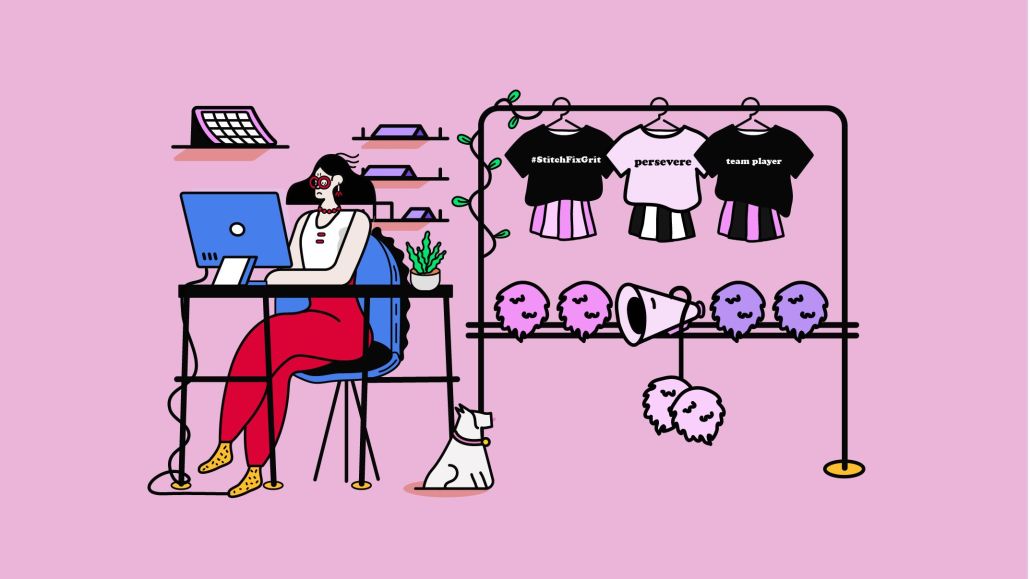 As part of President Joe Biden’s campaign in 2020, he released a plan for a campaign called Buy American, a $700 billion effort to invest in American manufacturing and American-made goods.

It’s exactly what American-made brands have been asking for: institutional backing to help those that have chosen to forsake the lower costs of manufacturing elsewhere. And now that Biden has been elected and that plan can theoretically become a reality, American-made brands have tempered expectations of how much it will actually help and ideas for what steps the administration could take to be most effective.

The Biden plan, as proposed in July, would set aside $400 billion for government purchases of American-made goods, and invest $300 billion into the technology and manufacturing practices of American companies. For several American brands, the latter component has them feeling optimistic.

“From my perspective, what we need is an investment in the technology to produce things here,” said Erik Allen, founder of Buck Mason, which has manufactured in the U.S. since 2013. “The future [of manufacturing] is probably a blend of mid-size manufacturers and specialist garment workers who are artisans, so technology and robotics is where we need to go if we want to be successful in manufacturing in the U.S. and compete with labor costs in other places. Unfortunately, a lot of that investment from the government is not happening in the U.S. the way it is in Japan and China, so I’m hopeful the Biden plan will make that a priority.”

Building a robust manufacturing base in the U.S. is expensive — according to Boston Consulting Group’s 2020 data, the U.S. is tied for the fourth most expensive country to manufacture in overall. So brands have only a limited number of options to choose from when looking for an American factory partner. For brands that want to have every step of their supply chain in the U.S., the choices narrow even further, said Kristen Fanarakis, founder of luxury apparel brand Senza Tempo. According to Fanarakis, she only had a handful of manufacturers to choose from when founding the brand in 2017. She said it’s difficult to consolidate an entire supply chain in the U.S., unless you’re an established brand like Carolina Herrera, which owns its own factory.

That type of vertical integration has recently become a more popular choice for fashion brands from Ultracor to Gucci, but it remains out of reach for many due to the associated costs.

“Unless we start to see more favorable policies, the options will remain limited and there will be a cap on how big you can scale as an American-made brand,” she said. “Now, that’s fine for me since we’re a luxury brand and we don’t need to scale up to thousands of units, but for more middle-market brands, that’s a big problem. And there’s a huge capital cost to investing in the equipment and technology needed [to go it alone]. In China, the state helps subsidize some of those capital costs to get Chinese manufacturing off the ground.

China has strong business subsidies in place, setting aside 3% of its annual government spending to business subsidies. The Trump Administration tried and failed to squash that practice in a trade negotiation last year.

A stronger investment from a federal level into manufacturing technology in America can help alleviate what Fanarakis called the “chicken-and-egg” situation of American manufacturing. Brands are more likely to manufacture elsewhere because there aren’t as many price-competitive options in the U.S., but there aren’t many price-competitive options in the U.S. because most brands are manufacturing elsewhere. In 2019, more than $120 billion worth of clothing was manufactured in China, while the U.S. produced only $13 billion worth.

Allen said the capabilities of American manufacturing will expand as more brands prioritize local manufacturing. Early on, when Buck Mason began manufacturing in the U.S. in 2013, it was limited to doing small orders of product, around 100 units at a time. Eventually, it was placing orders of 5,000-6,000 units, and up to 25,000 units on rare occasions. As the brand pushed the order numbers higher, its manufacturing partners extended their production capacity to match.

American-made brands had an advantage in the last 11 months, in that business was comparatively easier to conduct with an accessible supply chain. Brands that produce in China and other countries like Vietnam and Columbia lost the ability to go to their factories, and shipping delays between countries made it harder to adjust product and order sizes on the fly.

“One of the biggest benefits of manufacturing in the U.S. was that I didn’t have to travel overseas when Covid hit,” said Haverhill Leach, founder of jewelry brand Haverhill Collection. “I don’t have to fly anywhere to see samples, and we could continue having a really quick turnaround while people who manufacture elsewhere were getting hit with delays. That was good for us and our factory partners.”

A spokesperson for American Giant, another American-made apparel brand, said that an internal review found that production in China would be 17% cheaper, but it would take 120 days for a product to go to market, as opposed to 45 days when produced in the U.S. For the brand, the quicker turnaround time made up for the additional costs.

Notably, both Biden and Trump have spoken about their intention to bring back American manufacturing, but Biden’s method is focused on investing in American-made brands while Trump’s was to punish China and brands that relied on China. The brands spoken to for this story said they currently get no tax credits and no incentives to manufacture in the U.S., but do so either out of a moral obligation or in order to have an accessible supply chain.

Since announced by Biden, there has been little movement on the campaign, though the administration is planning an executive order related to the Buy American campaign on Monday. The administration did not respond to a request for comment on the specifics of the executive order. Fanarakis expressed concern for the long-term efficacy of Biden’s plan, hoping that it was more than just a campaign speech to drum up support.

“You do have to wonder what form it will take,” Fanarakis said. “Will it just be marketing campaigns encouraging people to buy American goods, like they had during World War II? How much will they invest? I’ll be watching very closely. But even at the inauguration, the president, VP Harris and Dr. Biden wearing American brands, and especially independent American-made brands [like Markarian, which partially produces in the U.S.,] sends a positive message.”