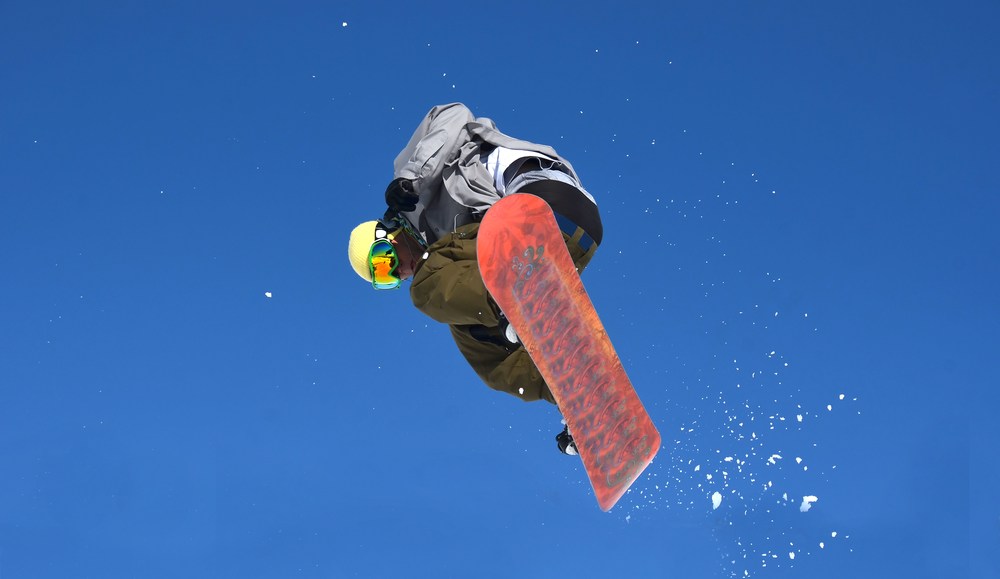 The digital media world is all about real-time marketing these days. It would only stand to reason there’s now an agency for that.

World’s Fastest Agency is a new virtual agency that purports to be, as the name suggests, the world’s fastest agency. It was started by Floyd Hayes, a former creative director at Cunning. Hayes took his over decade of agency experience to create his own creative consulting business in New York, which led Hayes to the creation of WFA. Hayes noticed the shift towards immediacy and speed in marketing and wanted to create a agency that would better facilitate this new model.

“The nature of media and how people are interacting with it is changing constantly–everything is speeding up,” said Hayes. “Clients are asking questions about ‘real time media,’ and agencies have to be faster and leaner or risk losing relevancy.”

Of course the obvious question is whether this is just a gimmick. Hayes insists it is not, Clients must first pay a fee of $999 via Paypal, then follow  @FastestAgency in order to then DM their creative brief in 140 characters. Haye’s will respond within 24 hours with a creative pitch, which is of course 140 characters or less.

One thing is for sure: clients will pay attention to anyone who wants to do things quicker and cheaper. Doing everything over Twitter forces both parties to be direct, succinct, focused, and most of all, fast. And, as Hayes noted, it’s less expensive for everyone involved. Hayes has a network of people that he knows and trusts from his years in the industry who he taps if and when necessary, depending on the brief. According to Haye’s WFA got its first client within six hours of launching, which resulted in an experiential PR stunt.

The fly in the ointment: WFA doesn’t actually do the creative work, it just supplies the plan. It’s up to clients to use their own incumbent agents or send out a RFP.  That’s going to take time — and probably reworking of the idea. Hayes will happily, at no extra charge, refer clients a production partner if they don’t have their own resources. Hayes is enthusiastic about WFA’s new agency model, but he’s not delusional about it being the model of the future.

“We’re just another way to engage a service — there is room for many models. Smart clients use many different methods to solve their marketing communication challenges.”