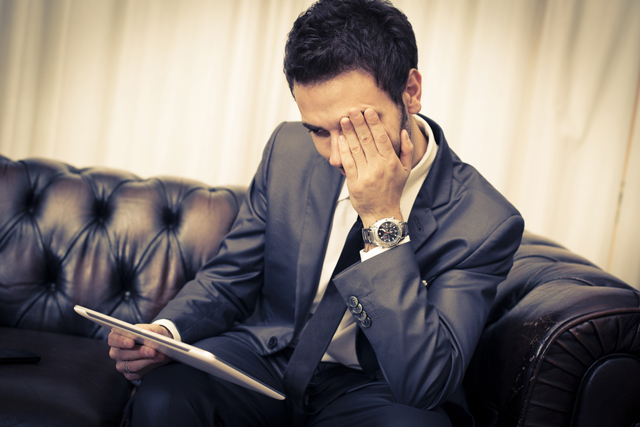 Charlie Ergun sure knows how to keep things interesting. The Dish CEO poked his finger in the eye of the TV networks last year with his ad-skipping Hopper device. He just jabbed them again when he introduced the SlingHopper at CES — and blew TV Everywhere wide open.

Real TV Everywhere, too. Not the watered down, you-can-only-watch-this-inside-your-house version, into which the networks forced the MVPDs. With Slinghopper, Dish viewers will be able to watch TV literally everywhere. The Slingbox (which Ergun’s EchoStar bought back in 2007) is impervious to the forces of geo-blocking and so international borders are no longer an issue.

Which is why, when I first saw the SlingHopper, the (fleeting) winner of CNET’s Best of CES Award, in action, all I could think of was a bunch of network executives with their heads exploding the way they do in “Bugs Bunny” cartoons.

Now, of course, the major networks are going to sue. They’ve already been suing about Hopper, so what’s one more lawsuit? That, and the fact that it’s never been 100 percent clear why SlingHopper is legal. (Something about mirroring your set-top box rather than being an independent receiver.) The networks might have been content to let it slide when the user base was limited to a subset of tech-savvy international business travelers. But no more.

But never-ending court cases are the least of the tsuris that now awaits the networks. It’s only a matter of time before all the other MVPDs come knocking on their doors, demanding a similar sort of freedom-of-viewing location for their viewers. And while it will be hard to keep telling them no if you’re a network, especially if Dish starts stealing their customers, you don’t really want to tell them yes either. At least not until there’s an acceptable metric in place to track just how many viewers are now watching your shows on the way home from work so that you can keep charging Procter and Gamble for advertising on them.

It’s a valid concern, but perhaps an unnecessary one. While TV may be everywhere, WiFi isn’t. (Or 4G, for that matter.) And without a solid connection, it’s hard to actually watch television on the fly.

Dish has partially solved that with Hopper Transfers, an iPad app that lets you download as many shows for later offline viewing as your little hard drive can handle. It’s yet another bit of functionality the other MVPDs are going to want to copy and about which the networks are going to want to sue.

And that is exactly where we are now: waiting to see just what happens next. The two somewhat-interrelated developments I’m keeping my eye on are (a) does Dish, the third largest MVPD in the U.S., but with a decidedly downscale customer base, start stealing a significant number of customers from its rivals thanks to the SlingHopper, and (b) will the other MVPDs wait for permission from the networks before expanding their TV Everywhere platforms — or will they just go ahead and do it anyway, figuring that with SlingHopper, all bets are off?

Neither of which will be nearly as much fun to watch as the fireworks that are sure to occur when Dish and the networks renew their carriage contracts. Stay tuned.