Trading Adland for the Startup Life 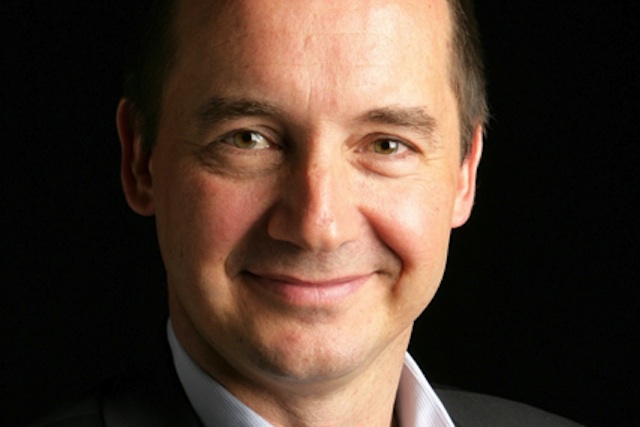 When Jean-Philippe Maheu stepped down as CEO at Publicis Modem in February, he spent the next several months considering his options. As the CEO of Publicis Modem and Razorfish, with a chief digital officer stint at Ogilvy in between, Maheu could have jumped back into the agency world. Instead, he’s the new CEO of startup Bluefin Labs, a 50-person social analytics company squarely focused on the intersection of TV and social media.

Maheu spoke to Digiday about the move, why agencies struggle with innovation and his continued belief that agencies can succeed in the increasingly complicated media environment.

You spent a lot of time looking at your options after leaving Publicis Modem. What was your decision-making process like on what would come next?
I spent a lot of time with early-stage companies. I also spent a bit of time with some agencies and then I looked at the investment side. I knew I wanted to stay in the marketing and technology space. I found I was gravitating to the early-stage companies. I joined Razorfish when it was 20 people, so it’s not the first time I’m leaving a job with a large organization to join a small team. There’s great things on both sides of the fence. Right now, I’m ready for something more innovative, fast moving and tech-driven.

Why Bluefin?
Bluefin sits at the intersection of TV, still the largest media out there, and social media, the fastest growing part of media. It’s a fascinating intersection of two major forms, which could fundamentally work well together. TV is still the best mass media if you want to launch a product, reposition a brand or change the perception of a large audience. It’s the first one marketers look at. However, marketers know they need to amplify the messages where the eyeballs are going, which is in social media. The same way we found search and TV had interesting synergies, there’s some interesting synergies between social and TV.

Why do you think agencies sometimes struggle with innovation?
When you’re 50 people and in one space you can ship and iterate very quickly. When you’re at an agency, you’re typically larger. Clients and the big media companies are part of the ecosystem. It’s difficult because you can’t just innovate by yourself. You need clients and media partners. It has to happen together. No one can be too far ahead of the others. Everyone is driving a bit of innovation, but they make sure they’re not going too far in front of the client. Agencies aren’t going to lose their importance with marketers. CMOs still view the agencies as their go-to strategic partners. But they recognize they cannot rely on their agencies to be their portals to the startup space. A lot of them want direct relationships. That wasn’t the case a few years back.