The top brands among UK millennials, in 5 charts 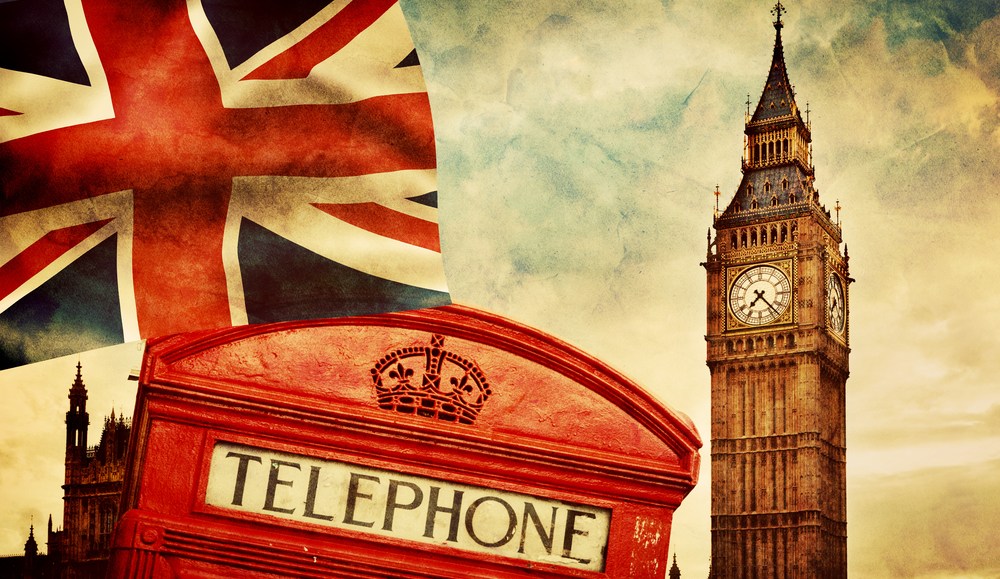 Millennials comprise nearly 23 percent of the U.K. population, meaning marketers ignore them at their own peril. Voxburner, a youth insights consultancy firm, has been rounding up lists of the generation’s most favorite brands for the last three years in its impressively detailed annual “Youth 100” list.

This year, 3000 millennials between the ages of 18 and 24 were asked to rate their top brands among several categories. Further, their sentiment toward each of these brands was also measured — by asking them whether they liked, disliked or felt indifferent about the brand.

Overall, Amazon emerged as the top brand across all categories among millennials, with 94 percent of the respondents expressing a positive sentiment toward it. YouTube and Google came in as close seconds, with 93 percent feeling positively about them. Other significant brands in the top 10 included Cadbury, Ben & Jerry’s, BBC, Microsoft and Boots, among others.

“To be a successful youth brand, you must be able to do at least one of three things: make young people’s life easier, more fun or save them money,” Simon Eder, the founder of Voxburner, said. “It’s amazing how many brands are ticking these criteria.”

Here, then, are the top five brands in five brand categories, as well as their sentiment scores among British millennials. Mouse over the bar graphs to see the percentage breakdowns for each brand.

This category yielded perhaps the most surprising result, with Microsoft trumping Apple as the top tech brand. Voxburner attributes this to the release of the Xbox One, which has done plenty to raise the brand’s profile for 18-24-year-olds. Others in the top five include Sony, Samsung and Adobe.

The U.K. restaurant landscape is undergoing a period of significant change, according to Voxburner. But in spite of a renaissance of pubs, strong emergence of new fast food operations, and a plethora of street food markets nationwide, the top five brands in the category remain established fast food restaurant chains. A full 87 percent of millennials there feel positively about Domino’s, 78 percent about Pizza Express, 74 percent about both Subway and Nando’s and 72 percent about Greggs.

Only two beauty and skincare brands have made it into the top 50 brands overall, and it seems as though 18–24-year-olds are sticking with older, more established brands. But Emily Cramp, the managing director at Thinkhouse, a communications agency, thinks that there’s a huge opportunity to innovate, since this category connects with millennials on a daily basis. Dove and Nivea take the top honors, followed by Sure, Vaseline and Soap & Glory.

British kids like their shoes. According to Paul Le Fevre, the managing director at Wild Fig, fashion and culture go hand in hand. And that is why Converse and Vans have emerged at the top of this category. Both the brands have linked themselves well with one core youth passion point in particular: music. Levi’s, Adidas and Nike also make it to the top five.

The luxury industry is undergoing a massive flux, increasingly losing its appeal to millennials, at least in the Western markets. Fashion retailers like Forever 21, H&M and Uniqlo are the new it-brands, making everything available to this generation without burning a hole in their pockets. The numbers show this — Chanel, the top brand in the category only has 54 percent positive brand affinity — a pittance in comparison to the positive sentiment exhibited for brands in other categories.