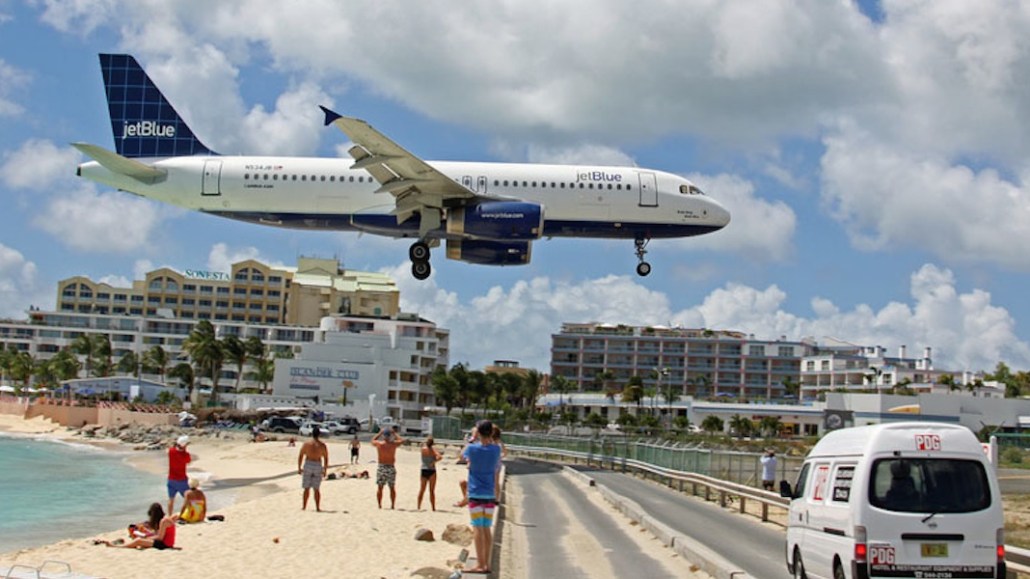 Modern air travel is hardly the most pleasant experience for most people. But some airlines do a better job at making it more bearable than others.

“How responsive you are online, particularly for the airline industry, can be a terrific opportunity to help build your brand,” said Ed Keller, CEO of Engagement Labs, which ranked the top airlines based on both their social media as well as word-of-mouth performances. Engagement found that JetBlue and Alaska were the top airlines both online and offline, having the greatest consistency in terms of volume, sentiment, engagement as well as reach.

Online, we looked at data from Unmetric to see how JetBlue, Alaska, American, Southwest, Delta and United stack up against one another in terms of user base, engagement and sentiment.

With over 5.3 million Facebook fans, over 2 million Twitter followers and over 317,000 Instagram followers, Southwest Airlines has the largest social footprint according to Unmetric, followed by American Airlines and JetBlue, although that doesn’t necessarily make them the best airlines to fly with. Spirit, on the other hand, had the smallest footprint, with a little over 73,000 followers on Twitter but only 500 followers on Facebook and Instagram combined.

Of the total volume of tweets individually received by these brands, American Airlines, which received 9643 tweets had the most negative sentiment on Facebook, according to Unmetric. On the other hand, Southwest received the most positive sentiment.