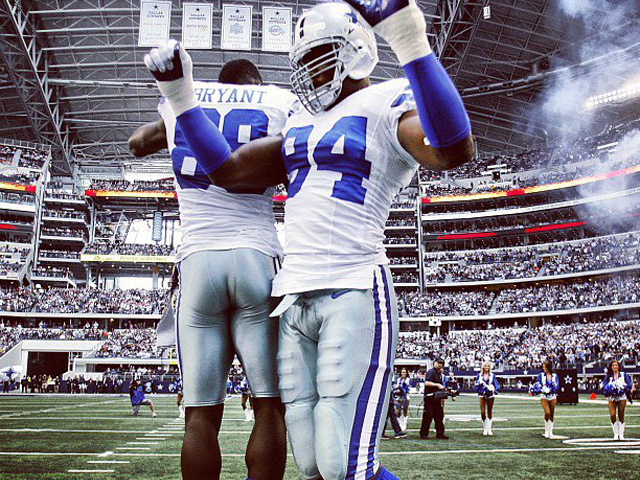 Track Social has been following the performance of NFL teams on Facebook for the last year. As we move through the post season, and into the Super Bowl, Track Social is finding an increase in the level of activity on Facebook.

Here’s a look at how the top 5 NFL teams on Facebook are keeping their fans engaged on Facebook. 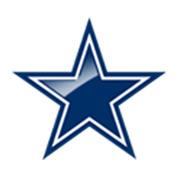 The Dallas Cowboys have the largest audience on Facebook, with 5.3 million fans there. Their engagement in terms of likes, comments and shares has been high as well. Unsurprisingly photos are doing well for the team. A recent photo of two teammates – Dez Bryant and James Hanna – 34,000 likes, 1,100 comments and 1,500 shares. 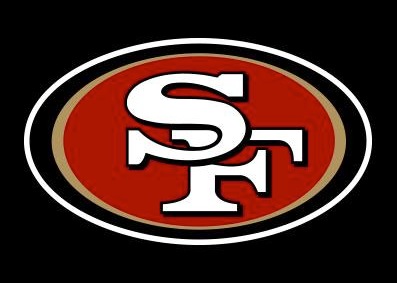 The 49ers are competing in this year’s Super Bowl, it’s no surprise that the team is in second place for Facebook engagement. According to Track Social, the 49ers jumped from fifth place to second in just the last week. The team has just 1.7 million fans on Facebook, so the Super Bowl is really driving a lot of buzz for it. One post that announced that the 49ers will showcase an innovative rushing attack against Baltimore at the Super Bowl, raked in 20,000 likes. 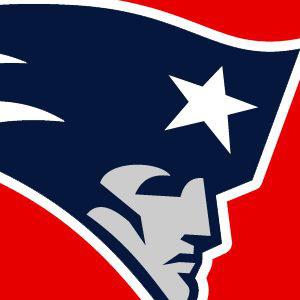 The Patriots have a strong overall social media brand, according to Track Social, and the team was in second place for a while until it lost to the Baltimore Ravens. A recent post wishing four teammates a happy birthday got almost 20,000 likes, 600 comments and 700 shares. 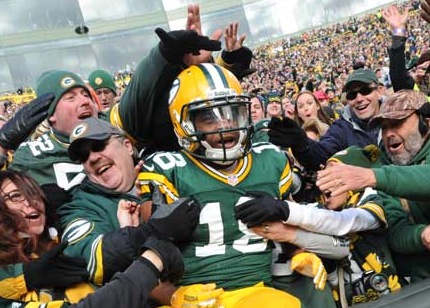 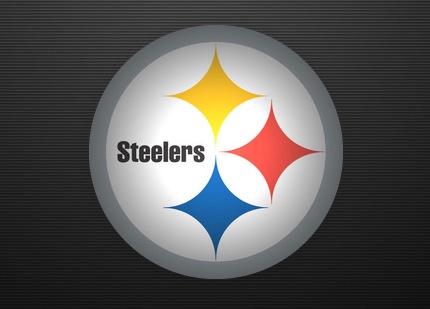 The Steelers didn’t do so well on the field this season, but their fans still love them. With just 4.8 million followers on Facebook and the engagement is really high.

For those wondering where the Ravens are, they came in seventh, with their performance improving but not as rapidly as the 49ers’ performance, according to Track Social.