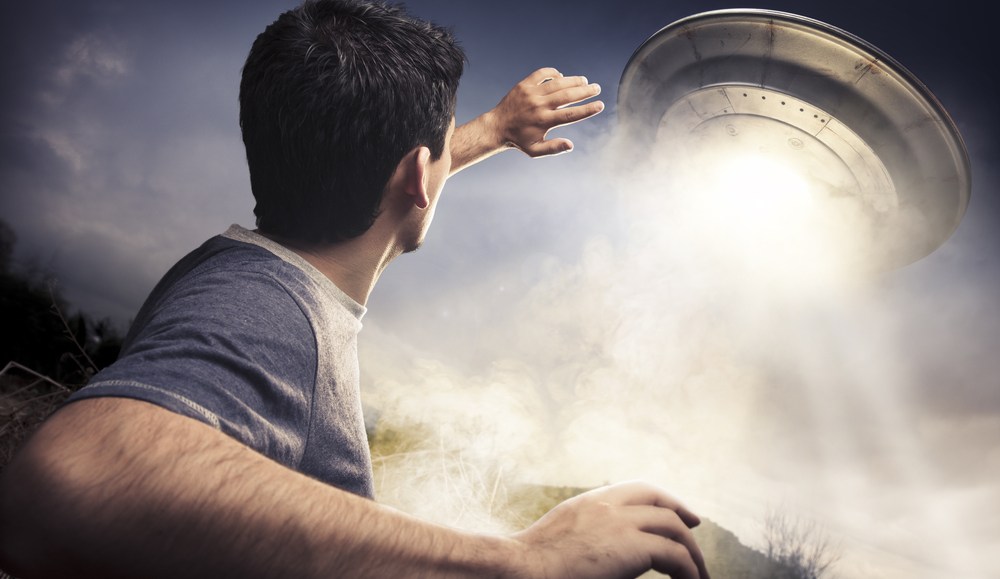 If I were hiring at an advertising agency, I wouldn’t be looking at VCU Brandcenter or Miami Ad School (no offense to those fine institutions). I’d be looking for graduates of the MFA programs at universities like Iowa, Michigan and Texas; they are turning out the next generation of great writers.

Having written content for a variety of platforms and channels, award-winning science-fiction author and noted scientific consultant David Brin understands the challenges facing advertising-industry pros. He suggests that “in times of very rapid change, a good source of ideas can be the literary genre that’s all about change and its effects on human behavior.”

I’ve read more than my fair share of books on marketing, advertising, branding and the like. But sometimes I read fiction to escape from the demands of the job. Science fiction, in particular, is an area of the bookstore (or section of Amazon) that I frequent more than others. What sparked this idea comes from some of the science-fiction books I’ve read recently.

The “Bigend” trilogy by William Gibson, for example, features a woman who is a
marketing consultant, or possibly even a planner, as the heroine. “IQ84” by Haruki Murakami follows a math teacher and part-time novelist embroiled in a mystery surrounding a fantasy novel and its author. “REAMDE” by Neil Stephenson centers around a cast of characters that have created, work for or play a Massively Multiplayer Online Role Playing Game (MMORPG), similar to World of Warcraft. Not a space alien, laser beam or rocket ship in sight. These are three of the biggest names in science fiction, and their worlds are contemporary, their characters just a shade or two removed from what we in the marketing industry do every day. But perhaps more importantly, what the writers themselves do is becoming closer and closer to what we have to do every day.

The role of the brand steward has always been to tell stories — to make the customer
believe a lie, as Seth Godin famously wrote in his “All Marketers are Liars.” But the method of the storytelling has changed, and it more closely resembles the intricate plots and complex narratives so masterfully crafted by the likes of Brin, Gibson, Murakami and Stephenson.

With the explosion of platforms, channels and technologies available to marketers now, a new skill set is required. Simply having a presence on five different social networks, three blogs and two websites to go along with an advertising campaign takes into account neither the sophistication of consumers nor their hunger for a cohesive story. Steven Johnson, in “Everything Good is Bad for You,” explains how storytelling on shows such as “Lost” or “The Sopranos” has risen to meet the needs of consumers who have come to expect, and demand, these densely packed narratives filled with a host of characters and interwoven subplots.

So why, if video games like Bioshock, movies like “Inception” and books like “House of Leaves” are so popular, do we not demand the same type of sophistication from our marketing efforts? Why do we, as an industry, not strive for the same level of complexity and depth in creating a story with which consumers want to engage?

Yes, in some cases we do see transmedia storytelling efforts, usually in the service of big films (and often these are science-fiction or comic-book movies), but why can’t a car company or a mobile carrier have a deep narrative structure running through all of its consumer touchpoints? The answer surely isn’t that consumers don’t want this. The answer, more likely, is simply that people in the advertising industry haven’t been formally trained in creating these sort of plot structures. But professional writers have.

If this notion seems a bit far fetched to you — science-fiction writers employed
in the service of a brand — here’s who didn’t think it was crazy: Intel. In trying to better understand how its products might be used by, and benefit, consumers in the future, it created the Tomorrow Project, enlisting the help of scientists, and science-fiction writers, to come up with plausible scenarios for the future.

As elements such as video content and social media interaction continue to play a larger role in consumer-facing efforts by brands, the opportunities for people who can create characters and plots, who understand pacing and dramatic tension, will grow and there will be a talent war for these people among agencies. Now is the time to start finding these future advertising stars.