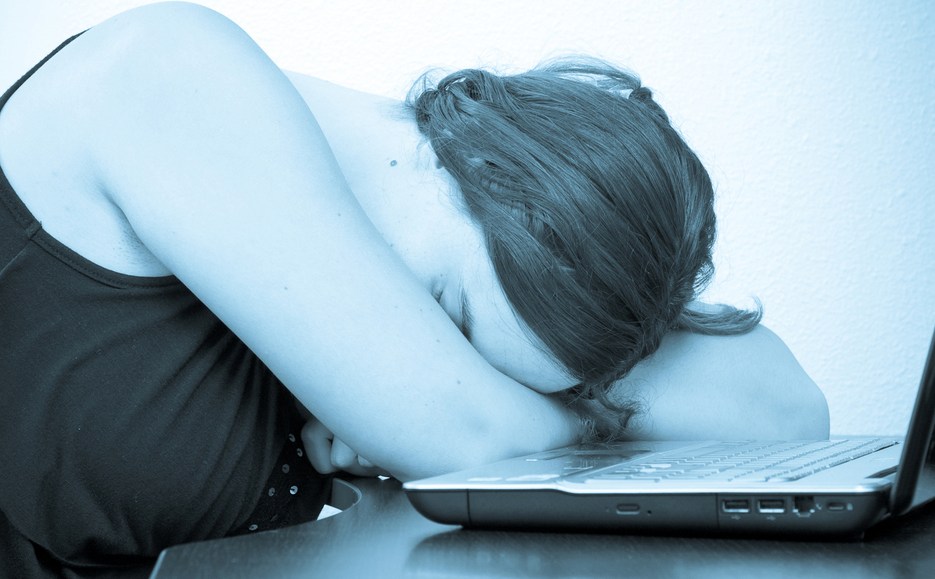 Glenn Engler is CEO of Digital Influence Group, a Boston-based digital marketing agency with social at its core. Connect with him on Twitter at @glennengler or his blog, Random Patterns of Thoughts.

If you work at a big agency, it’s almost time to welcome the summer-semester interns. We all know how it works: 10-20 young “hotshots” have been selected from top schools from a pool of a couple hundred candidates.

Agency internship programs have a choreography to them. There will be a grand kickoff celebration. A senior muckity-muck will say how proud he or she is to have such a great intern class and will remark that this is the most impressive class the agency has ever seen. Someone from HR and a mid-level agency employee will team up as the sponsors. The interns will be feted (with food and drink, of course), and then be ushered to their designated office or conference room to begin their internship.

And then reality will hit. Each intern will be assigned to a client team, and the interns will also be split into smaller groups of three or four to attack their designated “challenge.” Sometimes it’s a not-for-profit effort, and sometimes it’s a recent new business pitch; basically a safe assignment for each sub-group to develop into their own pitch. Toward the end of the program, each team will present their pitch to a panel of senior executives, some happy to participate, and a couple having been dragged into the Judge’s chair. The winning team will get an award, and all participants will receive a certificate of commendation.

Having been a part of this process in my past two jobs, I thought it was pretty good. But after seeing what’s working at my agency and hearing from big-agency interns who are interviewing with us, I now believe the “intern program” is fundamentally flawed. While some of those interns had good experiences, most interns’ experiences seemed to be very uneven and really depended on the specific team they were on. One of the interns commented that she had to leave the room whenever financials or confidential information was being discussed. And another said making copies and binding printed decks were at the top of the to-do list.

Perhaps most interesting was the playback on the team project. One former intern at a big New York agency said her team was cutthroat – they all realized only a precious few would get a job offer, so what should have been a highly collaborative and fun exercise ended up being stressful, overly dramatic, and competitive.

There’s a better way. It starts by ditching the “intern program.” Hire students and recent grads, then treat them like new employees. Put them through your new-employee orientation. Staff them on a team as you would a new associate. Use their brainpower and smarts and “digital nativity” to bring ideas forward that will resonate with the target audience. Worried about the Millennial Effect? You’re missing an amazing opportunity to bring new talent into the agency. And there’s another positive effect – your current one- or two-year employees now have the opportunity to manage, train and mentor someone, since all too often the current agency pyramid won’t allow for that.

Don’t believe me? Don’t take my word for it, read this blog post from one of our current interns.