This is Your Brain on Native Ads 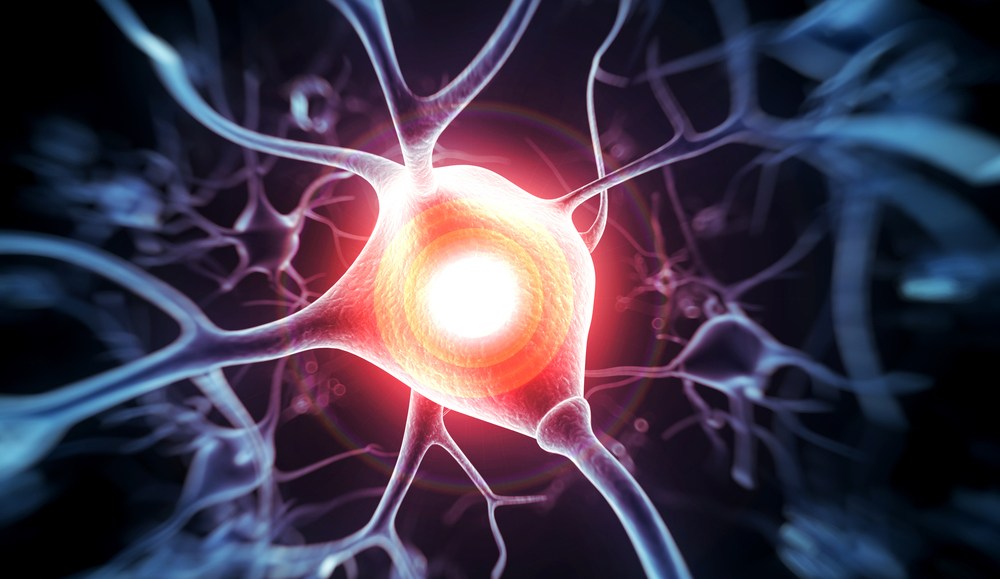 Matt Rosenberg is vp of marketing at Taykey, a topical advertising company.

When native ads work, it’s because they can excite the audience in a way that makes them more open and favorably disposed to the commercial component of the ad — not because they were placed where they couldn’t be missed or that they captured attention by disguising commercial messages as content.

The conversation to date mainly has to do with lack of scale or the way the advertising is presented and not the effect it has on the audience. It’s time to think of what effect these ads have on people’s thinking.

When people discover something new and delightful, there is a neurological reaction. Dopamine is released in the brain. TEDGlobal speaker Jason Silva recently noted, “We are addicted to novelty. … Dopamine is associated with seeking. Dopamine is that electricity when you hear, ‘Did you hear what happened?’” Biometric research done by IPG MediaLab has demonstrated the relationship between highly engaging topics and advertising.

Looked at this way, “native” is capitalizing on high engagement with discovered content. The next step would be trying to deliver this effect with other types of placements, from banners to videos to search to text ads.

When simply buying audience through programmatic systems or endemic categories, a certain percentage is likely to be placed against topics with high-engagement value. For example, if a beer brand were targeting baseball fans like me last month, there is a chance that a portion of its impressions may have appeared next to the exciting news of Mike Trout’s becoming the youngest player since 1929 to hit for the cycle. But far more would have appeared against my checking of Mets scores.  The evidence says your ads work better aligned with the former.

Most media-planning solutions can’t predict or respond to breakout topics and can’t align ad with content while attention is still building. Andrea Rediss of MediaStorm was recently hailed as one of the smartest people in media for re-planning the campaign for “Cosmopolis” to find the film’s audience based on the news that Kristen Stewart had cheated on star Robert Pattinson. But manual redeployment of budget is hard work, and the window for gaining that dopamine-inducing attention can be narrow. Advances in artificial neural networks and natural-language processing, though, can identify these topics in real time while they are still being discovered and can deliver ads against those topics instantly.

In this way, the growing understanding of the neurological basis for ad effectiveness can be harnessed efficiently at scale.