Do Fans Mean Much? 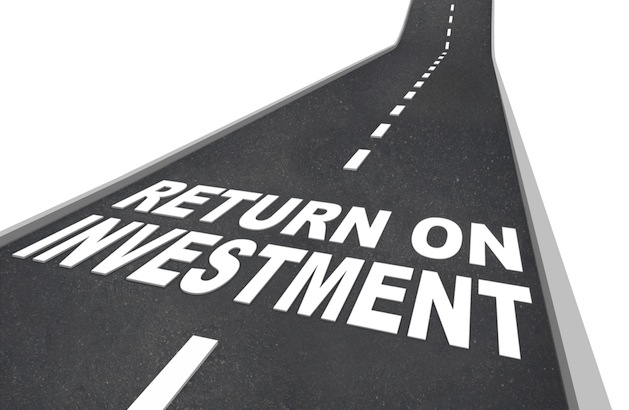 The great debate in social media is whether a brand’s fan and follower counts really means much.

It stands to reason that brands would hope so, considering they’ve spent quite a bit of time and money on building up bases on Facebook and Twitter. And yet there’s also the realization that those fan bases are really rented, not owned, considering that only a small percentage of their customer bases on platforms actually see their messages.

And yet big brands need scale. Maria Poveromo, director of social media at Adobe Systems, speaking at Business Insider’s Social Media ROI event in New York yesterday, said a brand can cross all the T’s and dot all the I’s, but if there isn’t an audience, then it doesn’t matter because no one sees it. George Smith, senior manager of social and CRM strategy and execution at PepsiCo, agreed with Adobe that fan count is indeed an important metric. “We have to have a certain scale in what we do,” he said.

Once you have the scale, the key is figuring out what works and what doesn’t. Brands cannot try to control the conversation. It comes off as promotional and turns consumers off. Also, according to Smith, timing is everything. If you’re targeting college kids and you do a social media program right at the beginning of the school year, it could potentially fail. Students are really busy at this time of the year and may be less willing to participate in your program.

Another common mistake, according to Poveromo, is being too self-promotional. “People don’t want to be sold to all the time,” she said. “I would say across our 9 million fan base, globally, we use an 80/20 model.”

Eighty percent of the time Adobe uses nurturing content (non-promotional) to share with consumers, and the rest of the time (20 percent) is used to promote Adobe products and updates to products.

Smith was a bit surprised by Poveromo’s wording, saying that at the end of the day, brands want to promote their products and that everything a brand does in social media and beyond should somehow be promotional. Whether a consumer is accepting or not all depends on how obvious the promotional aspect is.

“Brands swing the pendulum too far and they are talking about the weather, and it is not relevant,” Smith said. “Your fans and followers like the brand, that’s why they are following you. So talking about the weather [unless you’re the Weather Channel] won’t work. You have to align with the passions of the people who follow you, while still staying true to the brand.”